A senior Whitehouse official defending President Barack Obama claimed he was observing protocol when he bowed to Japanese Emperor Akihito and Empress Michiko upon arriving at the Imperial Palace in Tokyo on Saturday.

I guess the other leaders of the world failed to “observe protocol.” 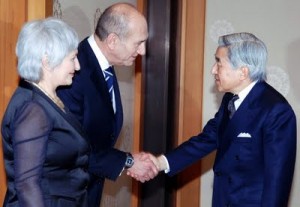 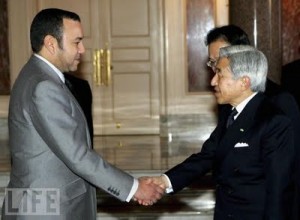 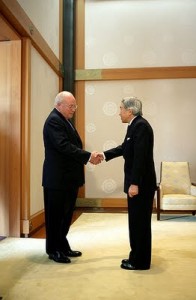 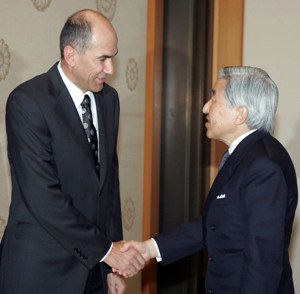 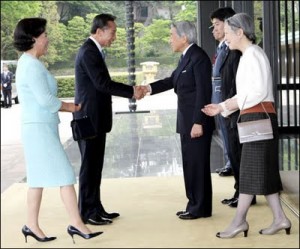 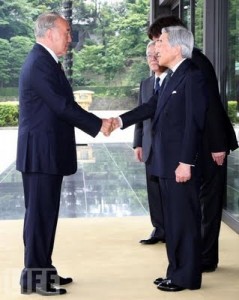 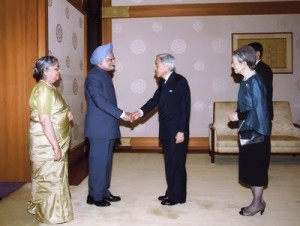 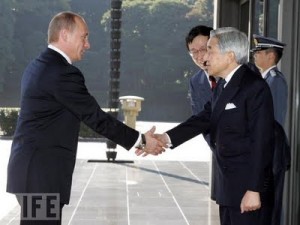 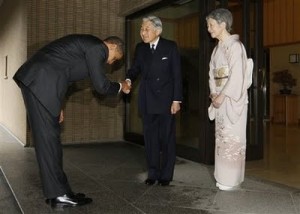 President Barack Obama’s bow to the Japanese emperor Saturday following his bow to the Saudi Arabian monarch in April is creating a humiliating new precedent. Until Obama, no president of the United States in the more than 230 years since the country was founded in 1776 had ever bowed to a member of royalty.

In Case You Missed It:  Retiring Never-Trumper Fred Upton: It Will Be Hard for Uniparty to Stop Trump in 2024 and He Will be the Candidate (VIDEO)
Posted in Tyranny and tagged Obama.

Fort Hood and the Academic Apologists

by Cinnamon Stillwell In the wake of the horrific attack at the Fort Hood military base in Texas earlier this...