When news comes of Muslims engaging in violence, the triad of politicians, law enforcement, and media invariably presumes that the perpetrator suffers from some mental or emotional incapacity. (For a quick listing of examples, see my collection at “Sudden Jihad or ‘Inordinate Stress’ at Ft. Hood?“).

Instead, I argue, they should begin with a presumption of jihadi intent. That is, the default expectation should be ideological passion, not insanity. Spreading Islam and applying Islamic law are the goals. Of course, some crazy Muslims exist and they do engage in violence, but they constitute a microscopic percentage of the 15,247 Muslim terrorist incidents since 9/11, as counted by www.thereligionofpeace.com.

The failed effort to blow up an SUV in New York’s Times Square prompted speculation about the would-be bomber’s motives even before the identity of Faisal Shahzad, an immigrant from Pakistan, had been made public. The Nation‘s Robert Dreyfuss discounted the possibility of a jihadi from the Pakistan-based Taliban, “it seems far more likely to me [he] was either a lone nut job or a member of some squirrely branch of the Tea Party, anti-government far right.”

Then, just hours after Shahzad had been arrested, authorities rushed to assure the public his action had nothing to do with Islam. Examples from May 4: 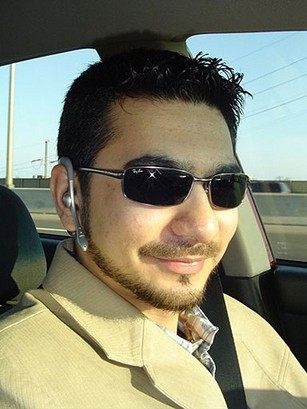 And here’s a collection from today’s papers

(1) Some of these interpretations say the motives are mysterious, some of them speculate about one thing or another – but all assiduously avoid the elephant in the room.

(2) You can’t win a war if you don’t have the courage to name the enemy.

(3) Naming the enemy means changing some of the more pleasant aspects of Western life, and so is tough to do.

(4) I expect that naming the enemy will occur only after a cataclysm ends our patience with minced words.

EMP could leave ‘9 out of 10 Americans dead’

Analyst: 'That is exactly what Iranians are working toward' There is renewed alarm about the possibility of an EMP attack...