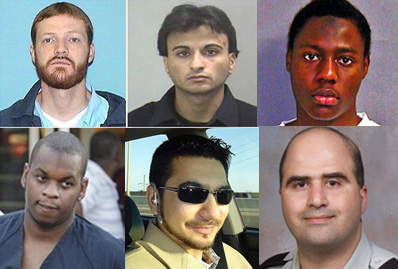 New beginning – same old Islamic Terrorism. In the year since Obama’s pledge for a “new beginning” with the Islamic world, Muslims in America have:
1) Plotted to set off a car bomb in Illinois,
2) Plotted to blow up a skyscraper in Dallas,
3) Attempted to detonate an airplane
over Detroit,
4) Murdered an army recruiter in Arkansas,
5) Planted a car bomb in Times Square, and
6) Massacred thirteen people in Texas.

In Case You Missed It:  Twitter Founder Jack Dorsey Accuses CNN of Creating Conflict During Ferguson Riots — Forgets That He Protested There for Several Days Promoting the Big Lie
Posted in Terrorism, Tyranny and tagged al-Qaida, Islam, Obama, Terrorism.