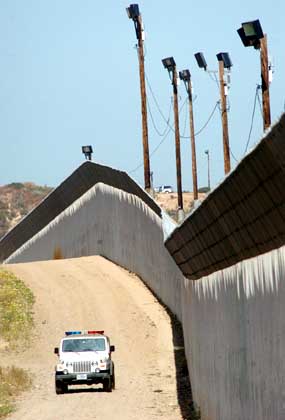 It is interesting that some California cities are outraged over the new Arizona immigration law that has not yet taken effect, when existing California law is remarkably similar. Do you think it is because they are just incredibly uninformed, or because they worry that Arizona will actually enforce their law when it takes effect?

Below is a copy of section 834b of the California Penal Code that deals with immigration law enforcement at the local level.

In Case You Missed It:  Buy a pair of Levi’s, help murder an unborn child
Posted in Freedoms and tagged Illegal Immigration.