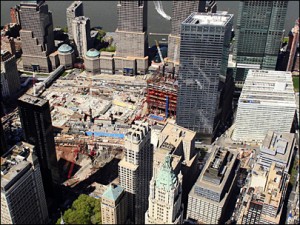 Pat Condell on Ground Zero mosque: “Is it possible to be astonished, but not surprised?

Pat Condell ably articulates everything that’s wrong about the mosque at Ground Zero.