When military commanders, politicians and religious leaders from around the world rush to microphones to condemn an obscure little preacher in Florida, because they fear that his non-violent act will unleash a worldwide frenzy of Muslim rage—They have proved the preacher’s point, that Islam is a violent, anti-Christ religion, and that it is the teaching of the Koran that incites the violence. 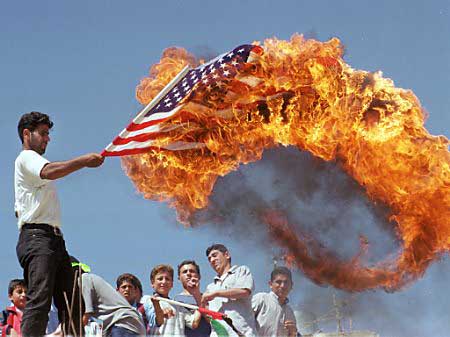 When the FBI dispatches agents to investigate hundreds of death threats against this obscure preacher—They are proving the preacher’s point about the intimidating effects of Islam that have already taken hold in America. (I’ve read where the preacher lived for 30 years in Europe to witness the incremental domination of radical Islam in that Continent.)

When the most stalwart conservative voices in America line up to distance themselves from this obscure preacher; lest they be labeled as Islamophobic—They further prove the preacher’s point about the intimidating effect that Islam already wields over American culture. 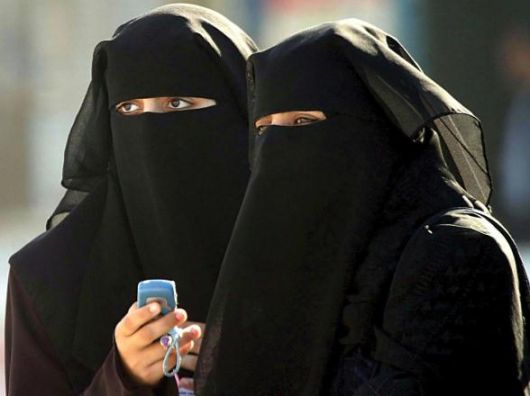 When CNN’s Anderson Cooper, interviews the obscure preacher from Florida, attempting to paint him as an ignorant monster; and in the very next segment, Cooper portrays the Imam behind the Mosque of Conquest at “Ground Zero” as a kind and tolerant patriot who is only trying to capture the spirit of our Constitution—He proves the preacher’s point that there is an element in our country that hates the Judeo-Christian foundations of America, and thus they align themselves with a radically inclined Islam, which also despises the Judeo-Christian roots of America. And they make strange bedfellows indeed.

It would appear that the obscure preacher from Florida has no more points that need to be made on September 11—The truth he is trying to get at has already been confirmed by those who have mocked and cursed him over the last two weeks.

(CNN) — The religious leader behind plans to erect an Islamic center and mosque a few blocks from New York’s...