Six months ago, President Obama, Senate Majority Leader Harry Reid and House Speaker Nancy Pelosi rammed Obamacare down the throats of an unwilling American public. Half a year removed from the unprecedented legislative chicanery and backroom dealing that characterized the bill’s passage, we know much more about the bill than we did then. A few of the revelations: 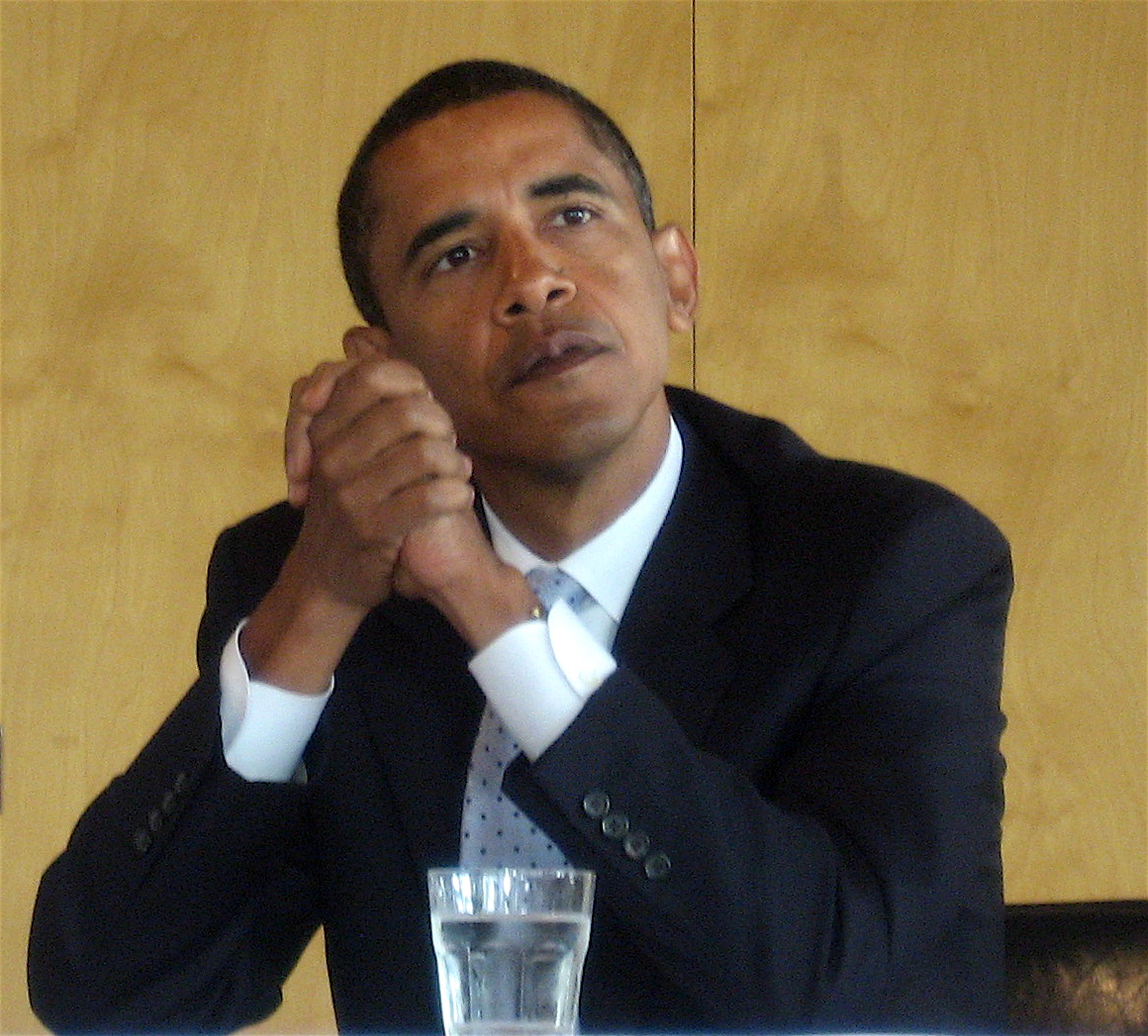 » Obamacare won’t decrease health care costs for the government. According to Medicare’s actuary, it will increase costs. The same is likely to happen for privately funded health care.

» As written, Obamacare covers elective abortions, contrary to Obama’s promise that it wouldn’t. This means that tax dollars will be used to pay for a procedure millions of Americans across the political spectrum view as immoral. Supposedly, the Department of Health and Human Services will bar abortion coverage with new regulations but these will likely be tied up for years in litigation, and in the end may not survive the court challenge.

» Obamacare will increase insurance premiums — in some places, it already has. Insurers, suddenly forced to cover clients’ children until age 26, have little choice but to raise premiums, and they attribute to Obamacare’s mandates a 1 to 9 percent increase. Obama’s only method of preventing massive rate increases so far has been to threaten insurers.

» Obamacare forces states to guarantee not only payment but also treatment for indigent Medicaid patients. With many doctors now refusing to take Medicaid (because they lose money doing so), cash-strapped states could be sued and ordered to increase reimbursement rates beyond their means.

» Obamacare imposes a huge nonmedical tax compliance burden on small business. It will require them to mail IRS 1099 tax forms to every vendor from whom they make purchases of more than $600 in a year, with duplicate forms going to the Internal Revenue Service. Like so much else in the 2,500-page bill, our senators and representatives were apparently unaware of this when they passed the measure.

» Obamacare allows the IRS to confiscate part or all of your tax refund if you do not purchase a qualified insurance plan. The bill funds 16,000 new IRS agents to make sure Americans stay in line.

If you wonder why so many American voters are angry, and no longer give Obama the benefit of the doubt on a variety of issues, you need look no further than Obamacare, whose birthday gift to America might just be a GOP congressional majority.

Rome, (AKI) - European airports and other transport hubs are on "high alert" amid fears of a spate of attacks...