WASHINGTON – Bank of America is delaying foreclosures in 23 states as it examines whether it rushed the foreclosure process for thousands of homeowners without reading the documents. 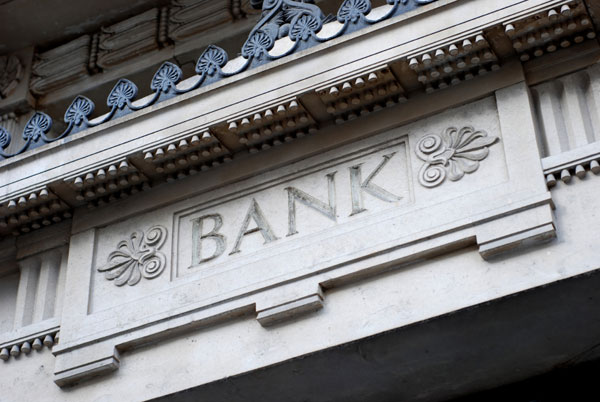 Bank of America isn’t able to estimate how many homeowners’ cases will be affected, Dan Frahm, a spokesman for the Charlotte, N.C.-based bank, said Friday.

The move adds the nation’s largest bank to a growing list of mortgage companies whose employees signed documents in foreclosure cases without verifying the information in them.

A Bank of America official acknowledged in a legal proceeding in February that she signed up to 8,000 foreclosure documents a month and typically didn’t read them. The Associated Press obtained the document Friday.

The official, Renee Hertzler, said in a deposition in a Massachusetts homeowner’s bankruptcy case that she signed 7,000 to 8,000 foreclosure documents a month.

“I typically don’t read them because of the volume that we sign,” Hertzler said.

A lawyer for the homeowner in the case, James O’Connor of Fitchburg, Mass., said such problems are rampant throughout the industry.

“We have had thousands, maybe hundreds of thousands of foreclosures around the country by entities that did not have the right to foreclose,” O’Connor said.

The disclosure comes two days after JPMorgan said it would temporarily stop foreclosing on more than 50,000 homes so it could review documents that might contain errors. Last week, GMAC halted certain evictions and sales of foreclosed homes in 23 states to review those cases after finding procedural errors in some foreclosure affidavits.

After GMAC’s announcement, state attorneys general in California and Connecticut told the company to stop foreclosures until it proves it’s complying with their state laws. The Ohio attorney general this week asked judges to review GMAC foreclosure cases.

And in Florida, the state attorney general is investigating four law firms, two with ties to GMAC, for allegedly providing fraudulent documents in foreclosure cases.

In some states, lenders can foreclose quickly on delinquent mortgage borrowers. But 23 states use a lengthy court process for foreclosures. They require documents to verify information on the mortgage, including who owns it. Florida, New York, New Jersey and Illinois are the biggest states with this process.

The new bill changes marijuana possession of less than an ounce to an infraction (SACRAMENTO) - From California Governor Arnold...