After the record heat wave this summer, Russia’s weather seems to have acquired a taste for the extreme.

Forecasters say this winter could be the coldest Europe has seen in the last 1,000 years. 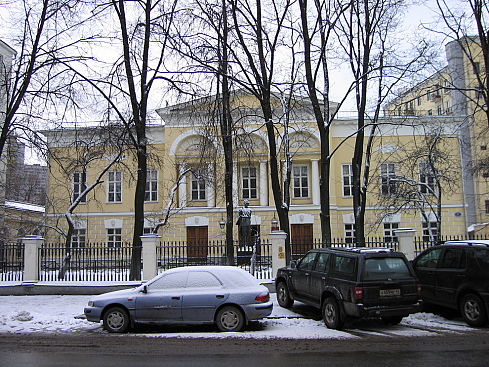 The change is reportedly connected with the speed of the Gulf Stream, which has shrunk in half in just the last couple of years. Polish scientists say that it means the stream will not be able to compensate for the cold from the Arctic winds. According to them, when the stream is completely stopped, a new Ice Age will begin in Europe.

So far, the results have been lower temperatures: for example, in Central Russia, they are a couple of degrees below the norm.

“Although the forecast for the next month is only 70 percent accurate, I find the cold winter scenario quite likely,” Vadim Zavodchenkov, a leading specialist at the Fobos weather center, told RT. “We will be able to judge with more certainty come November. As for last summer’s heat, the statistical models that meteorologists use to draw up long-term forecasts aren’t able to predict an anomaly like that.”

In order to meet the harsh winter head on, Moscow authorities are drawing up measures to help Muscovites survive the extreme cold.

Most of all, the government is concerned with homeless people who risk freezing to death if the forecast of the meteorologists come true. Social services and police are being ordered to take the situation under control even if they have to force the homeless to take help.

Moscow authorities have also started checking air conditioning systems in all socially important buildings. All the conditioners are being carefully cleaned from the remains of summer smog.

Iran Says It Could Pull Nuke Trigger on US, Israel

By: Ken Timmerman- For the first time since the expansion of Iran’s nuclear program was exposed in 2002, the Iranian...