President Barack Hussein Obama, in a determination letter to Congress, has announced that he will allow an additional 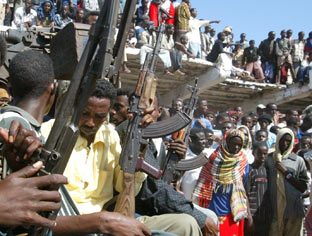 Mr. Obama says that the increase in Muslim immigrants “is justified by humanitarian concerns or is otherwise in the national interest.”

The following “goals” for new immigrants has been set as follows:

Refugee Resettlement Watch and other organizations have expressed grave concern that Mr. Obama is allowing so many immigrants into the country while so many Americans remain out of work and living in poverty. 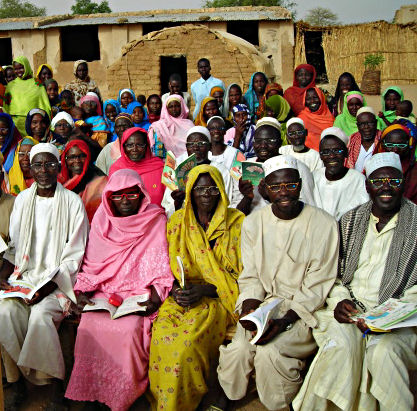 According to the US Department of Labor, 14.8 million Americans remain unemployed. 6.1 million have been out of work for 27 weeks or over.

This figure has been challenged by the Union of the Unemployed who provide statistics that the actual number of unemployed Americans is 31 million.

One in seven Americans no longer can feed themselves.

According to The Wall Street Journal, 14.3% of the American people live in abject poverty.

A refugee is defined by The US Department of Immigration and Naturalization as someone who has left one’s country due to persecution or a fear of persecution.

This accounts for the sharp rise of Somali communities throughout the country.

However, the definition of refugee is ‘fudged’ in several cases. “Refugees” who have not left their country due to persecution, according to Mr. Obama’s determination letter, can still be called “refugees” if they are from Iraq, one of the Islamic countries of the former Soviet Union, or Cuba.

According to Section 413 (a) of the Immigration and Nationalities Act, the Office of Refugee Resettlement is required to submit an annual report to Congress on the activities of the refugees.

The report is supposed to include the number who are on public welfare programs.

But no report has forthcoming from the Office of Refugee Resettlement since 2007.

In Case You Missed It:  John Fetterman After Giving 5-Minute Speech in PA: “Send Us Back to New Jersey and Send Me to DC For You!” (VIDEO)
Posted in Terrorism, Tyranny and tagged al-Qaida, Immigration, Islam, Muslims, Obama.

We’re Entering Another Very Dark Period for Jews in Europe