Muslim terrorists tried to down a US cargo plane using exploding bulldogs, it emerged yesterday.
Two animals, stuffed with bombs and detonators, were found by US officers at Baghdad airport. The bombs had been primed to explode during the aircraft’s flight to LA. 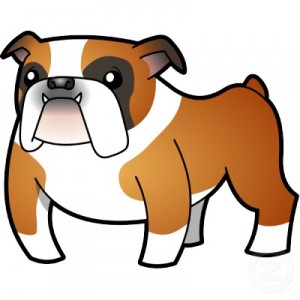 But the dogs were never loaded on board as they had been killed by the lethal substances inside them.

The discovery, kept secret for two years, was revealed in France, days after explosives were found inside printer cartridges last week.

One terrorism expert said: “It shows al-Qaeda militants’ determination to wreak destruction by any means.”