LOS ANGELES (AP) – Some struggling homeowners say they’re being unfairly foreclosed on despite making all their payments under trial mortgage modification programs. 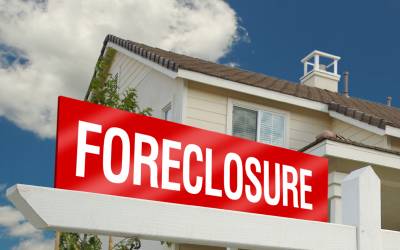 They equate that to mistreatment by banks who agreed to help borrowers when they took part in the government’s $700 billion Wall Street rescue.

Attorneys in California, Kentucky, Massachusetts and other states are seeking class-action status for lawsuits accusing banks of breach of contract for not making trial modifications permanent.

Banks say they’re helping these homeowners as much as they can and insist they’re not flouting their obligations.

Federal officials say some borrowers had previously been offered trial modifications although they don’t qualify for permanent ones, but new regulations should stop that from happening.

In Case You Missed It:  Trump Supporters Raise over $100K to Save AOC's Abuela's Ancestral Home
Posted in Financial and tagged Banking, Debt, Financial, Foreclosures.

Muslims Tried to Down Planes with Exploding Dogs

Muslim terrorists tried to down a US cargo plane using exploding bulldogs, it emerged yesterday. Two animals, stuffed with bombs...