Tens of thousands of Muslims chanted “Death to America” and “Death to Israel” at the annual Hajj pilgrimage, which the Ayatollah of Iran called “a symbol of spirituality.” 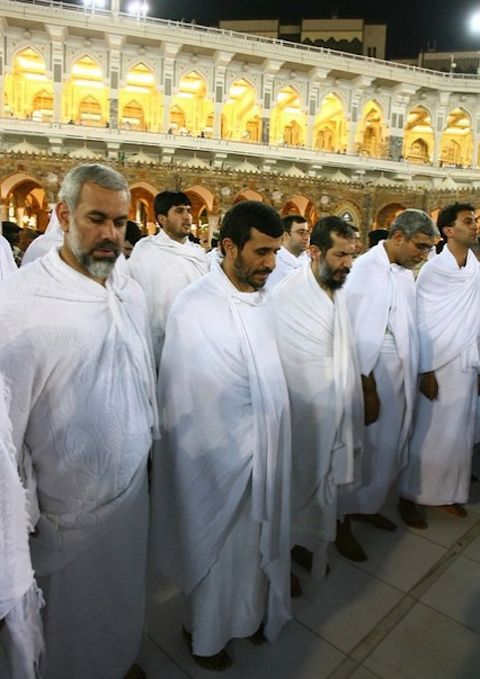 “Allah is the Greatest”, “Death to Israel” and “Death to America” were among slogans chanted by the masses in unison as they gathered in the Desert of Arafat near Mecca, where more than 2 million Muslims have gathered.

But if this makes you think that perhaps Islam may not be quite the religion of peace it is so often portrayed to be – well, you’re just Islamophobic™..