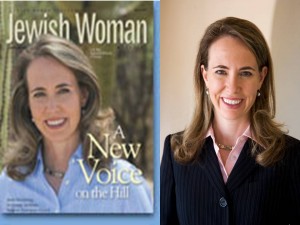 Tucson, AZ – Jared Lee Loughner, the man believed responsible for the shooting of Arizona Rep. Gabrielle Giffords and the murder of at least five others Saturday, left his MySpace friends a “goodbye” before his page was apparently taken down.

His YouTube page, in which he lists both The Communist Manifesto and Mein Kampf written by Adolph Hitler among his favorite books, is still operational.

Incidentally, Congresswoman Giffords is Jewish. Is her being Jewish the reason Lougher chose to target her today? This could very well be a hate crime, antisemitism could have played a part in the reason behind the shooters motives?

Loughner posted several confusing videos on his page, some of which deal with a “Mind Controller” and references to residents of Arizona Congressional District 8, Gifford’s district, as “illiterate”.

In Case You Missed It:  9-11-2001 NEVER FORGET
Posted in Terrorism and tagged Arizona, Democrats, Ideology, Terrorism.

AZ Shooter Lists “The Communist Manifesto” as a Favorite Book

Jared Lee Loughner, identified today as the shooter responsible for the mass shooting this morning in Tucson which took the...