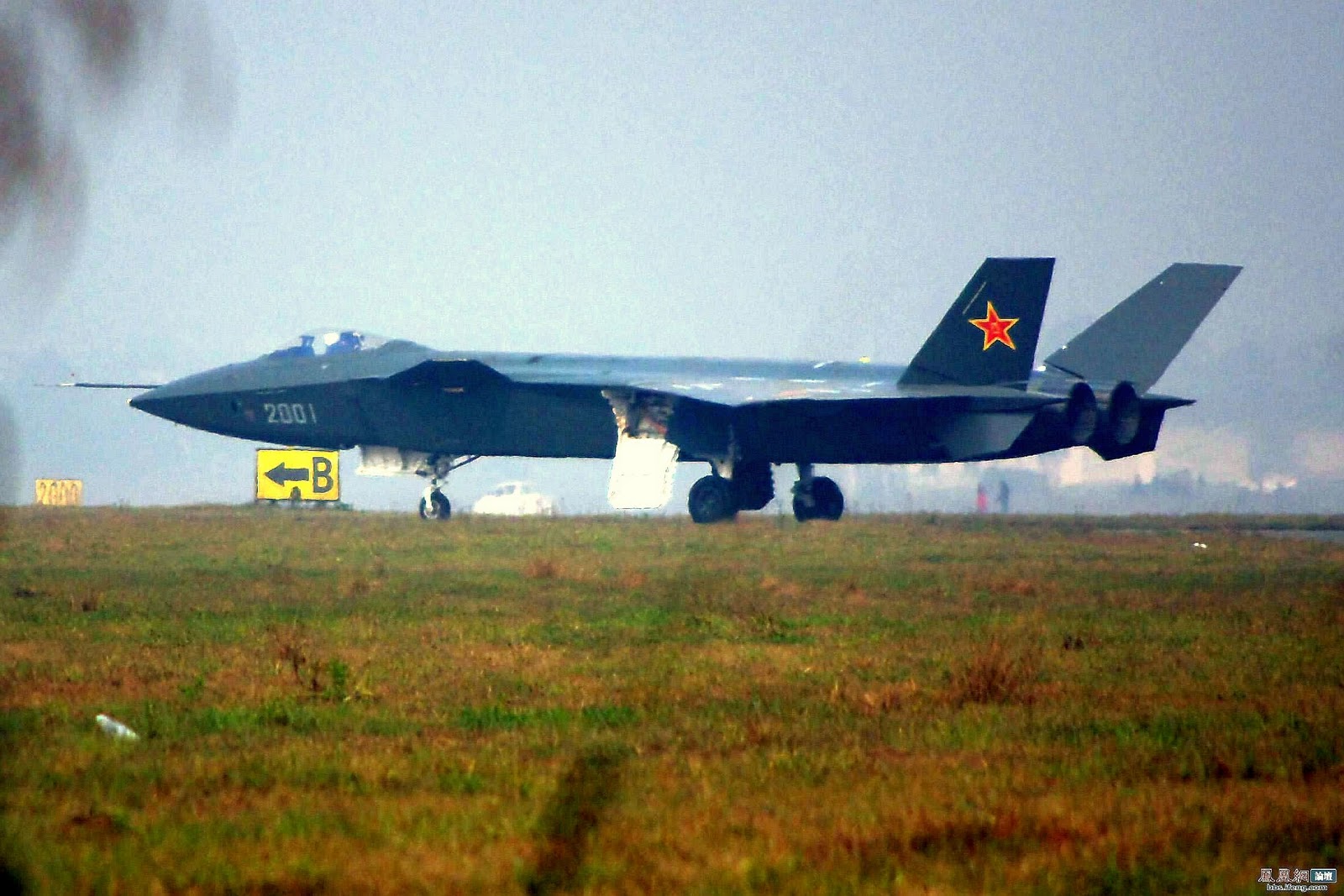 In some quarters, it is being argued that this flight was deliberately scheduled to upstage the American visit. In the mystery that is Chinese politics, it is almost impossible to say whether this is actually the case or not; it is certainly just as possible that this was the result of bureaucratic scheduling.

What is very clear, however, is that the Chinese stealth fighter program is farther along than was generally recognized. When the first pictures of the Chinese fighter debuted last week, many pooh-poohed them as “merely” taxiing tests. Moreover, it is useful to consider that this fighter resembles the American F-22. Which begs the question: What preceded this aircraft? Was there a Chinese version of the F-117, the very first operational stealth fighter, which provided essential lessons in everything from tactics to manufacturing to logistical support for the current generation of American stealth aircraft?

More importantly, the test flight of the J-20 underscores the conclusions from the leaked DIA report, now over a year old, that the situation in the air over the Taiwan Straits is steadily shifting against Taiwan. While the US debates whether to sell F-16C/Ds to Taiwan, China’s air force is rapidly modernizing beyond that level.

Of course, it will take time for the Chinese to fully field the J-20. It is likely that the system has not reached large-scale production, much less initial operational capability (IOC). There is still time for the US to take corrective measures to hedge against these Chinese capabilities, both in its own arsenals and in what it provides Taiwan.

Whether intentional or not, the test flight of the J-20 should serve as a reminder to both Taipei and Washington of the evolving situation in the air. This flight was as much a test of Taiwan resolve and US commitment as of a new airframe.

Last night’s BCS Championship game pitted the Auburn Tigers from the Southeastern Conference (SEC) against the Oregon Ducks from the...