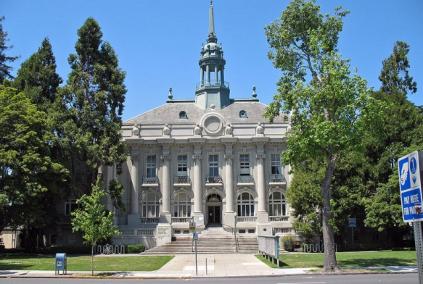 (CNSNews.com) – “While other cities are slashing employee benefits, Berkeley is slated to add one more: paying for sex-change operations,” the San Francisco Chronicle reported on Tuesday.

The Berkeley City Council was expected to vote Tuesday night on a proposal to reserve $20,000 annually for city employees’ gender-reassignment surgery, which is not covered by the city’s health insurance providers, the newspaper reported.

The benefit, to be distributed on a first-come, first-serve  basis, would allow employees to collect the money before the operation.

The PLO flag flew in Washington, DC for the first time Tuesday, with PLO officials hoisting their banner over their...