British Schoolgirl’s Testimony – Muslims Threaten Children With Violence &; Rape Outside School Daily. The fact is that the British police could stop this but they’re hobbled by political correctness toward Muslims.  Pedophilia is often allowed within Islamic communities.  The person Muslims consider a prophet in Islam is a man named Mohamamd, also the founder of the religion whom married a six year old child when he was 52 years old. It is said this was his favorite wife out of many. 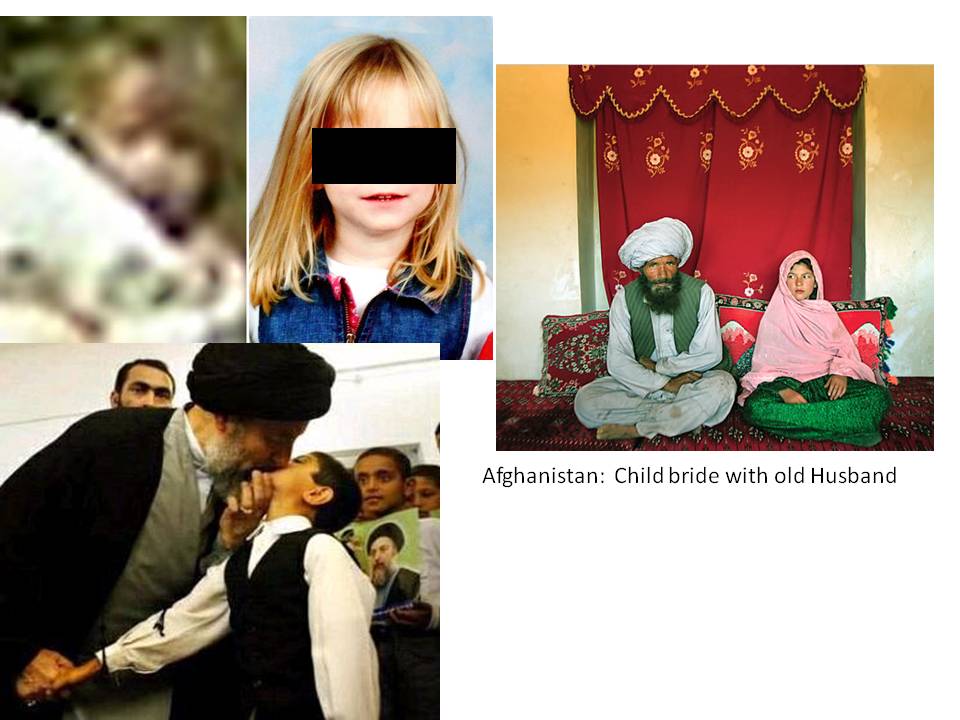 If one ever wondered how the United States lost the manufacturing base it's giving away technology to produce abroad cheaper,...