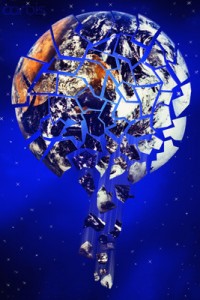 The president of the World Bank has warned that the world is “one shock away from a full-blown crisis”.

He was speaking in Washington at the end of the spring meetings of the World Bank and International Monetary Fund.

“The crisis in the Middle East and North Africa underscores how we need to put the conclusions from our latest world development report into practice. The report highlighted the importance of citizen security, justice and jobs,” he said.

He also called for the World Bank to act quickly to support reforms in the region.

“Waiting for the situation to stabilise will mean lost opportunities. In revolutionary moments the status quo is not a winning hand.”

At the Washington meetings, turmoil in the Middle East, volatile oil prices and high unemployment were also discussed. 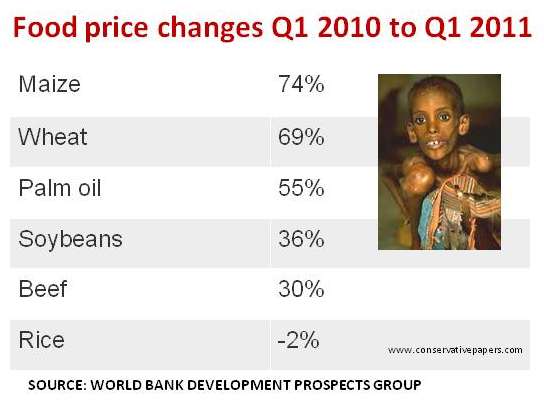 “It’s probably too much to say that it’s a jobless recovery, but it’s certainly a recovery with not enough jobs,” he said.

“Especially because of youth unemployment… there is now a risk that this will be turned into a life sentence, and that there is a possibility of a lost generation,” he said.

In Case You Missed It:  Silver Is Over Shorted More Than GameStop
Posted in Financial and tagged Debt Crisis, Depression, Economy, Financial.

Shariamerica, Better learn to say “Salaam Aleikum! That's correct Sharia Law already active here in the USA and we are...