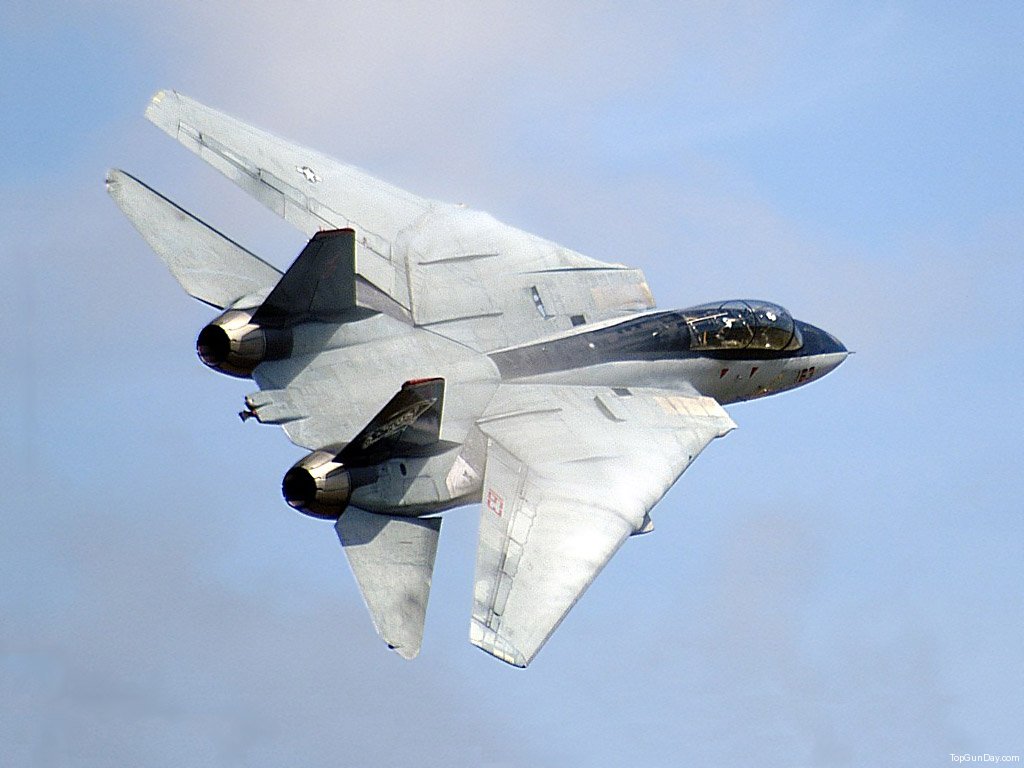 Remember the movie “Top Gun”? The film is 25 years old, but the military technology that played a starring role in the plot is even older. In today’s Washington Examiner, James Carafano reflects on the state of that arsenal today and why “getting America’s Maverick back” is so important:

At the end of the 1986 box-office hit, Maverick takes on a half-dozen MIG fighters. Four go down in flames. Two high-tail it for home. But it wasn’t the hot shot Navy pilot’s ego that carried the day. It was his ride: the then-state-of-the-art F-14 Tomcat.

Though the film was pure Hollywood, the hardware was real . . .

“We could launch at a target 100 miles away,” he wrote. “Only F-14s carried the Phoenix missile, and no other missile in the world approached its performance.” The plane, the man, and the missile were an unbeatable team. That was then. Top Gun marks its 25th anniversary. Much has changed.

The F-14 fleet, first fielded in 1974, has been retired. Maverick’s carrier, USS Enterprise, is now 50 years old. The Navy is seriously thinking about decommissioning it.

Of course, the Navy and the other services have lots of equipment almost as old, just as old, or even older. Much of it has seen a lot of active service throughout the long war, and that kind of wear and tear makes America’s aging arsenal seem even older.

That aging arsenal underscores why saving money by cutting back on defense spending is dangerous to our military — and our national defense. Carafano writes:

To protect our nation, the best way to save money is to invest in the future — not just repairing our worn and depleted arsenal, but modernizing our arsenal so we can retain our edge in future combat. Stop investing in the military today, and there will be no more Top Guns tomorrow.

Read more in The Washington Examiner.

CAIRO — A day after dozens were seriously injured in the latest spate of clashes between Muslims and Coptic Christians...