A women’s rights activist, Manal al-Sharif, spent the past week in jail, until being freed Monday, for posting a video on YouTube of herself driving in Saudi Arabia. The video was part of an online campaign encouraging Saudi women to take to the driver’s seat in defiance of a restriction on female drivers in the country. 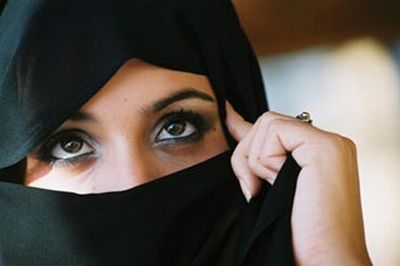 The edict banning women from driving is just one of numerous constraints placed on women in Saudi Arabia and in the Muslim world at large.

For the past several months, we have watched citizens of the Arab World struggle for fundamental rights and freedoms in revolutions that have brought about immense change. But what about change for Muslim women? When will rights and freedoms be granted to them as well?

Women2Drive is a campaign calling on women in Saudi Arabia of all nationalities, with a valid international driving license, to drive on June 17th to fight the Kingdom’s ban on female drivers.

Hordes of Gaza Arabs rushed through into Sinai Saturday morning, as Egyptian authorities opened the Rafiah crossing, this time on...