Author Paris Dipersico has been discharged from Oakville Trafalgar Memorial Hospital after he was dragged into a forest and beaten unconscious by two male assailants Wednesday morning. Police said the victim’s hands were bound and Det. Sgt. Anthony Odoardi said they are confident the attack was targeted due to the controversial nature of his book Wake Up Call. 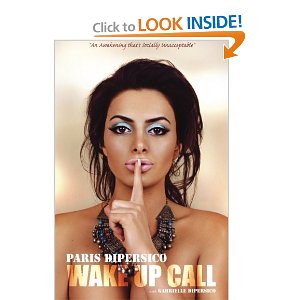 Co-author Gabrielle Dipersico’s home was broken into just a day after the assault and they have received death threats by Muslim extremists for insulting Islam. The Police are currently conducting an investigation along with a safety plan for the authors.

Wake Up Call has angered several religious groups, family members and it was rejected by over a dozen publishers for being “extremely controversial” and “inflammatory.”

The Obama Administration’s decision to waive provisions of the Jones Act last month when releasing oil from the Strategic Petroleum...