They actually did it. Last week, the FCC published its net neutrality order in the Federal Register, stating that effective November 20 the federal government will begin regulating the Internet. 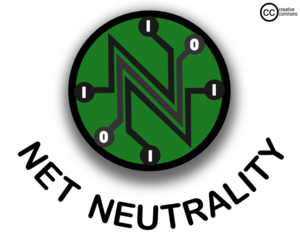 Americans didn’t want this. Congress rejected it decisively — it only had 27 sponsors last year. The courts rejected it — they said the FCC did not have the power to do this. And voters rejected it, defeating all 95 of the candidates who campaigned on the issue. That’s right a perfect zero for 95.

But unless the Senate votes to overturn this order before it takes effect November 20, we will start down the path to a government regulated and government controlled Internet.

Under a special procedure called the Congressional Review Act, Sen. Kay Bailey Hutchison is committed to forcing a Senate vote. Harry Reid can’t keep this off the floor, and it can’t be filibustered. We’ll need 51 votes to succeed.

Click here now to tell the Senate to STOP this outrageous power grab.

Al-Shabab’s Return to Mogadishu Signifies a Change in Strategy

When al-Shabab withdrew its frontline forces from Mogadishu last August, the terrorist group vowed to launch a wave of asymmetric...