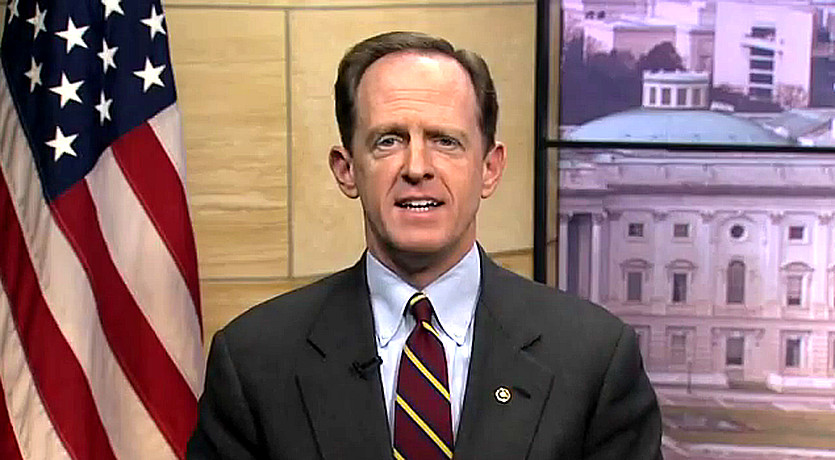 The Daily Caller’s Ginni Thomas sat down with Sen. Pat Toomey (R-PA) to talk about the rise of the Tea Party and its confrontation with the Washington establishment.

“The Tea Party movement has been enormously constructive,” Toomey said the in the interview. “After we had the most liberal elected government in the history of the republic, take this lurch to the left and try to remake American society along the lines of the European welfare state, what we had was this wonderful spontaneous uprising.”

Toomey said he hoped Tea Party activists would reinvigorate the Republican Party to be the party of “limited government and personal freedom.”

Heritage recently caught up with Toomey for an interview about his role on the Joint Select Committee on Deficit Reduction.

By Jim Wolf and Nicola Leske (Reuters) - The Obama administration cleared the way for states to legalize Internet poker...