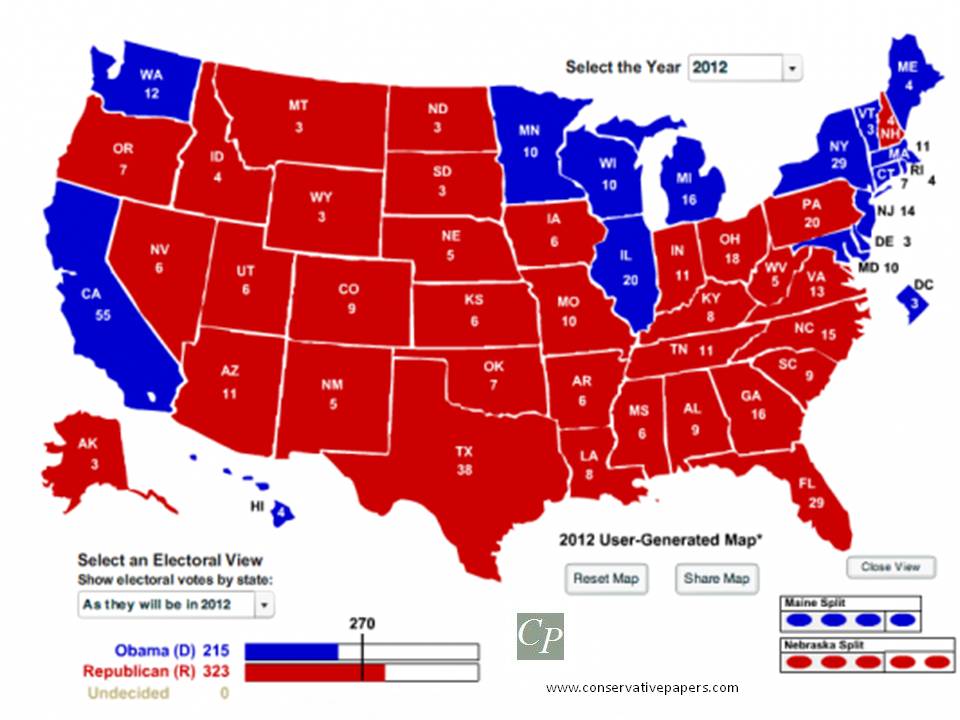 Gallup released their annual state-by-state presidential approval numbers yesterday, and the results should have 1600 Pennsylvania Avenue very worried. If President Obama carries only those states where he had a net positive approval rating in 2011 (e.g. Michigan where he is up 48 percent to 44 percent), Obama would lose the 2012 election to the Republican nominee 323 electoral votes to 215.

Overall, Obama averaged 44% job approval in his third year in office, down from 47% in his second year. His approval 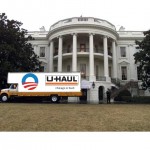 rating declined from 2010 to 2011 in most states, with Wyoming, Connecticut, and Maine showing a marginal increase, and Massachusetts, Wisconsin, Minnesota, New Jersey, Arizona, West Virginia, Michigan, and Georgia showing declines of less than a full percentage point. The greatest declines were in Hawaii, South Dakota, Nebraska, and New Mexico.
In Case You Missed It:  DEMONIC: FDA Purchased Intact Aborted Baby Heads, Fetal Organs on Ice for Experimentation with Mice
Posted in Tyranny and tagged Election, Obama.

In a secret NATO report recently leaked to the British media, Taliban insurgents told their interrogators that they are increasingly...