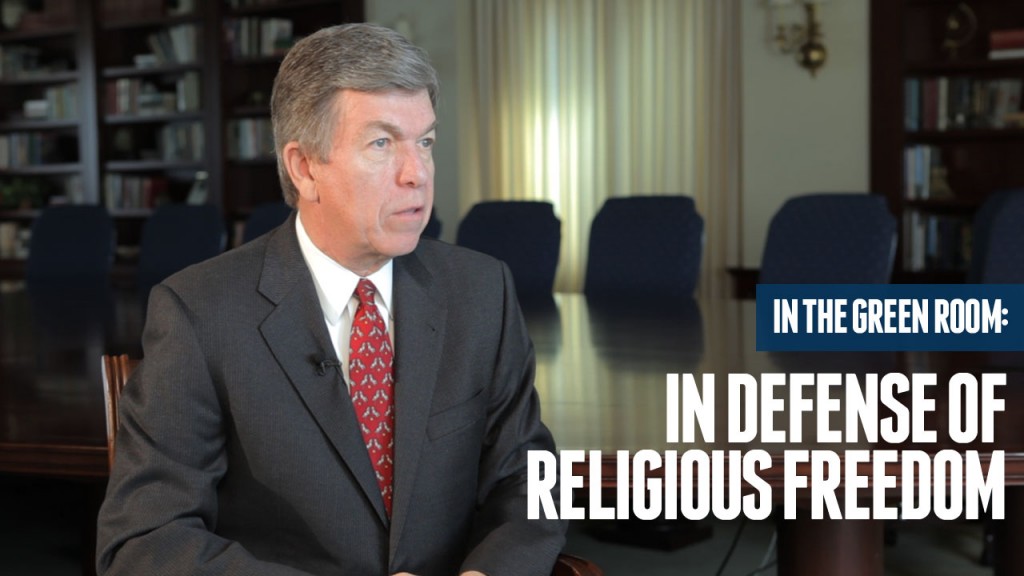 “This is a genuine assault on First Amendment freedoms,” Blunt said in an exclusive interview with Heritage following a speech here Monday.

Obama’s controversial mandate, a result of Obamacare, requires religious institutions to provide for contraceptives, abortion-inducing drugs and sterilization in their health coverage — even if it violates the beliefs of those institutions

Blunt dismissed Obama’s “accommodation” announcement last week as an “accounting gimmick.” He said it’s not an issue of money as Obama portrayed it Friday.

“This is not about cost. It’s about the Constitution,” Blunt said. “And if you can decide this no longer offends me because I don’t have to pay for it, I guess you’re concern is financial all the time and not faith-based.”

Blunt introduced the Respect for Rights of Conscience Act last August. It would allow employers to decline coverage of services in conflict with religious beliefs. He tried to offer it as an amendment last week, but was blocked by Senate Majority Leader Harry Reid (D-NV).

The Ministry of Defense announced on Friday that it conducted a successful test on the “Arrow” anti-missile system. The experiment...