Iceland is in a true recovery, the their bond rating was raised in a world where everyone’s is being down graded. They let their banks fail and let losses be recognized by those who made the bad bets. They didn’t saddle their citizens with billions (trillions being the U.S. equivalent) of losses. They let capitalism work and low and behold, it did as it always has when it’s not perverted with socialistic initiatives, namely corporate welfare. 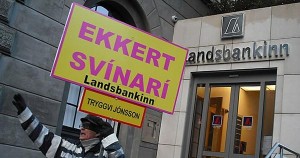 Had the U.S let insolvent companies fail, we too would be in the throws of a REAL recovery. As opposed to a mirage touted by the media to be a recovery. But thanks to his failed leadership, we’re nowhere near where Iceland is today.

The decision to let banks go under looks smarter by the day, in contrast to U.S costly bailout.

Unlike other nations, including the US and Ireland, which injected billions of dollars of capital into their financial institutions to keep them afloat, Iceland placed its biggest lenders in receivership. It chose not to protect creditors of the country’s banks, whose assets had ballooned to US$209 billion, 11 times gross domestic product. 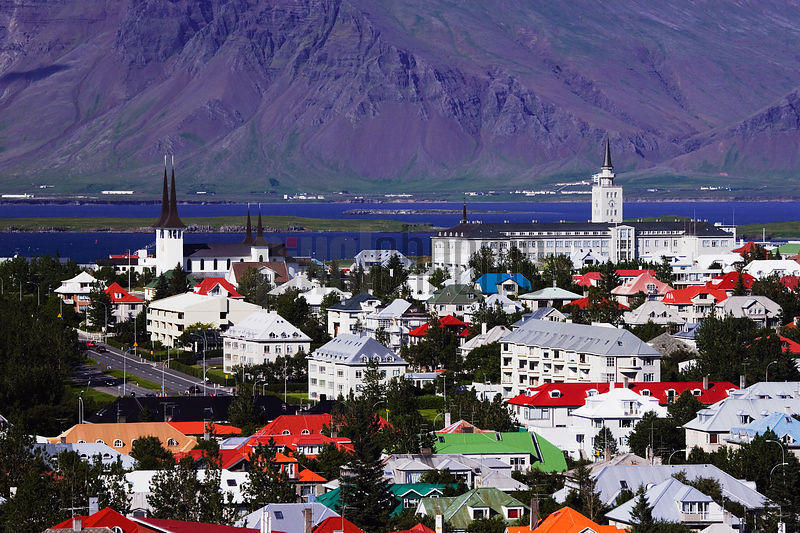 The Icelandic economy is projected to grow 3 per cent this year, Iceland’s decision to let the banks fail is looking smart.

“Iceland did the right thing by making sure its payment systems continued to function while creditors, not the taxpayers, shouldered the losses of banks,” says Nobel laureate Joseph Stiglitz, an economics professor at Columbia University in New York. “USA has done all the wrong things, on the other hand. That’s probably the worst model.”

Bring Back The Censor

By Peter Paton The time has come for the Censor to be brought back into all walks of society and...