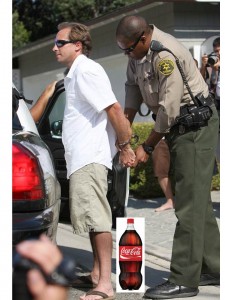 outdoor public places such as parks, or walkways. Smoking is a terrible habit, although do we need our government banning it?

The board hand-picked by Mayor Michael Bloomberg that wants to ban of selling of sugar-filled drinks such as soda at restaurants is now looking to infringe on more freedoms to it residents.

The New York City Board of Health showed support for limiting sizes of sugary drinks at a Tuesday meeting in Queens. They agreed to start the process to formalize the large-drink ban by agreeing to start a six-week public comment period.

At the meeting, some of the members of board said they should be considering other limits on high-calorie foods.

One member, Bruce Vladeck, suggested limiting the intake of movie theater popcorn should be considered.

“The popcorn isn’t a whole lot better than the soda,” Vladeck said.

Another board member thinks milk drinks should fall under the size limits.

“There are certainly milkshakes and milk-coffee beverages that have monstrous amounts of calories,” said board member Dr. Joel Forman.

Mayor Bloomberg says the drink rules are an attempt to fight obesity in the city. It would limit food service establishments in the city from serving drinks bigger than 16 ounces but would allow refills.

The New York City Restaurant Association is fighting the proposal and is considering legal action of it goes into effect. 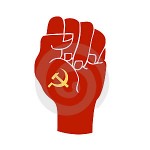 What next Bloomberg, mandatory running sessions or workout stations that citizens must sign into every day? Where does this end?

US Police to Have Drones That Shoot Bullets, Teargas

As more and more civil right erode for US citizens inside Obama's nanny police state. American police officers may soon be able...