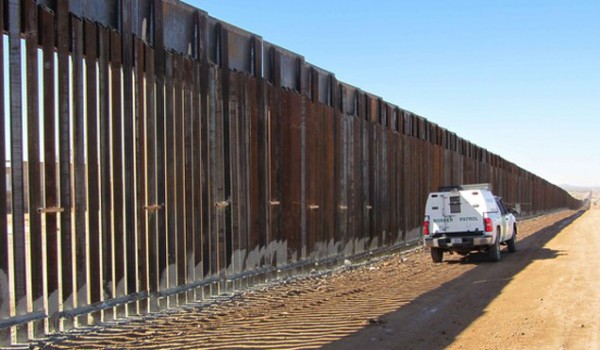 NOLTE– Well, this seems fair — perfectly in line with Obama’s socialist drive to spread the wealth.

After hundreds of innocent Mexicans died as a result of the Obama Administration flooding that country with thousands guns through the cynical and politically motivated Fast and Furious program, it’s only fair for the White House to allow Mexican citizens to wreak havoc and misery here in America:

The Obama administration released illegal immigrants who went on to commit more crimes, including charges of 19 murders, 3 attempted murders and 142 sex crimes, the House Judiciary Committee said in a report Tuesday.

All told, the nearly 47,000 illegal immigrants the administration was notified of but declined to deport between 2008 and 2011 under its Secure Communities program had a recidivism rate of 16 percent, the committee said.

They were just part of the nearly 160,000 immigrants — most of them here legally — who were flagged by Secure Communities during the three year period but who were either not eligible to be deported or who the administration decided to release. Those immigrants went on to be charged in nearly 60,000 more crimes, according to the committee and the Congressional Research Service, which issued a report on the matter.

The findings stem from the Obama administration’s Secure Communities program, which was designed to identify immigrants who run afoul of the law and who the administration decides it wants to deport.

By merely enforcing the immigration laws already on the books every single one of these crimes could’ve been prevented.

More blood on Obama’s hands– more blood the media will cover up because week seven of whining about Mitt Romney only releasing two years worth of tax returns is much bigger news than 60,000 preventable crimes, you know, if all you care about is reelecting Obama.

Milton Friedman, who would be 100 years old today, is primarily remembered as a Noble Prize winner in economics. But...