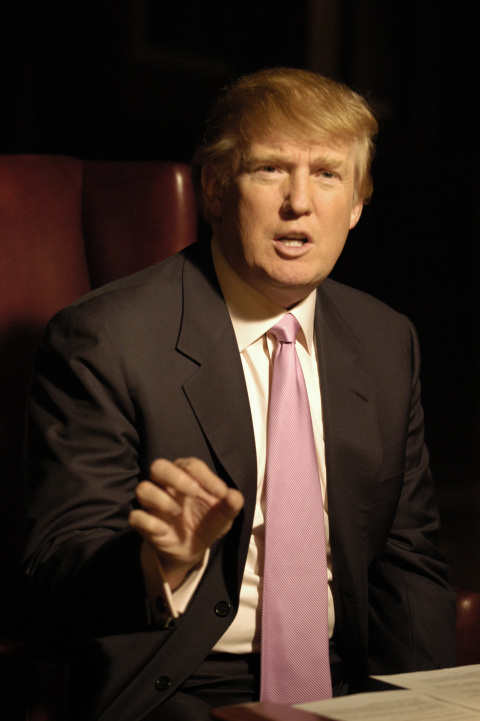 “If I were Romney, I would say very simply I will release my returns, which are 100 percent legit, if you release the information that we want,” Trump told CNBC.

“If I were Romney, I would do this, I will release my returns if you release the records that you’ve been trying to shield for the last four years.”

Romney has released tax returns in the past, although the problem is higher earnings give political adversaries data to extract information and use it against him even if returns were filed properly.

“The problem with a complex tax return is you can look at it and you can nitpick it to death, and if you release ten more years — he’s released two years — they’ll nitpick it and find tiny statements made in the return and make a big deal out of it,” Trump said.

“It is a little bit unfair. Obama has a very simple tax return. He made nothing. He doesn’t have much to report.”

Romney, meanwhile, has lashed out against Reid, who hasn’t revealed the source of his claims.

“Harry is simply wrong, and that’s why I’m so anxious for him to give us the names of the people who have put this forward. I wouldn’t be at all surprised to hear the names are people from the White House or the Obama campaign or who knows where they’re coming from,” Romney added.

“Harry Reid really has to put up or shut up,” Romney said.

The London Olympics have been dubbed the “social media Olympics.” Again, social media find their way into the big story...