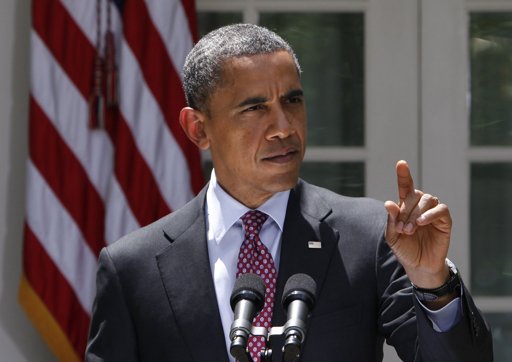 President Barack Obama was a pioneering contributor to the national subprime real estate bubble, and roughly half of the 186 African-American clients in his landmark 1995 mortgage discrimination lawsuit against Citibank have since gone bankrupt or received foreclosure notices.

As few as 19 of those 186 clients still own homes with clean credit ratings, following a decade in which Obama and other progressives pushed banks to provide mortgages to poor African Americans.

The startling failure rate among Obama’s private sector clients was discovered during The Daily Caller’s review of previously unpublished court information from the lawsuit that a young Obama helmed as the lead plaintiff’s attorney.

Since the mortgage bubble burst, some of his former clients are calling for a policy reversal.

“If you see some people don’t make enough money to afford the mortgage, why would you give them a loan?” asked Obama client John Buchanan. “There should be some type of regulation against giving people loans they can’t afford.”

Banks “were too eager to lend to many who didn’t qualify,” said Don Byas, another client who saw banks lurch from caution to bubble-inflating recklessness.

“I don’t care what race you are. … You need to keep financial wisdom [separate] from trying to help your people,” said Byas, an autoworker.

In Case You Missed It:  Materiality is the Key to the Flynn Impasse
Posted in Tyranny and tagged Chicago, Foreclosures, Obama, Obamanomics, Recession.

By Paul Revoir PUBLISHED: 23:15, 28 August 2012 http://www.dailymail.co.uk/news/article-2194972/Citizen-Khan-provokes-200-complaints-BBC-accused-insulting-Muslims.html Viewers say the programme 'takes the mickey out of Islam' and...