From the Daily Mail 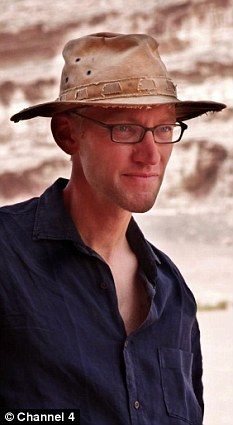 Channel 4 has become embroiled in controversy after viewers claimed that a programme distorted the history of Islam.

The broadcaster and regulator Ofcom and received nearly 550 complaints after Islam: The Untold Story was screened last week.

The show’s presenter, Tom Holland, was subjected to a wave of criticism for his investigation into the origins of the religion and its early texts.

He said there was little written contemporary evidence about the life of the Prophet Muhammad, and claimed that the Koran makes little or no reference to Islam’s holy city of Mecca.

Holland, an award-winning writer and historian, received abusive tweets questioning his views on the religion.

Some Twitter users even posted physical threats to the Cambridge-educated historian, while one called him a ‘fool’ for suggesting Islam is a ‘made-up religion’. Ofcom – which received 150 of the complaints regarding the programme’s inaccuracy, alleged bias and offence to Muslims – said it was considering launching an investigation.

The row comes days after Ofcom said it was considering whether to investigate Citizen Khan, the BBC’s new comedy based on a modern Muslim family, after receiving only 20 complaints.

Holland was still locked in debate with his critics on Twitter last night. In one tweet, he even talked of his regret at making the programme, writing: ‘U [sic] are reminding me very effectively why I had vowed to keep off this topic.’ 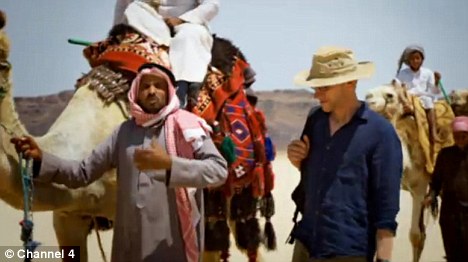 The Islamic Education and Research Academy denounced the programme as ‘historically inaccurate’ and published a long paper criticising Holland’s interpretation.

It described Holland’s claim that records of Muhammad do not appear until 60 years after his life as ‘historically obnoxious’.

‘Holland appears to have turned a blind eye to rich historical Islamic tradition,’ wrote the academy.

In a statement defending the programme, Holland rejected claims of bias. ‘This film is wholly in keeping with other series and programmes on Channel 4 where the historical context of world religions has been examined,’ he wrote.

‘We were aware when making the programme that we were touching deeply-held sensitivities and went to every effort to ensure that the moral and civilisational power of Islam was acknowledged.

BEIJING — China’s manufacturing sector shrank in August for the first time in nine months, according to government data released...