Wherever the government injects money in a specific industry, prices artificially climb quickly and a bubble of some 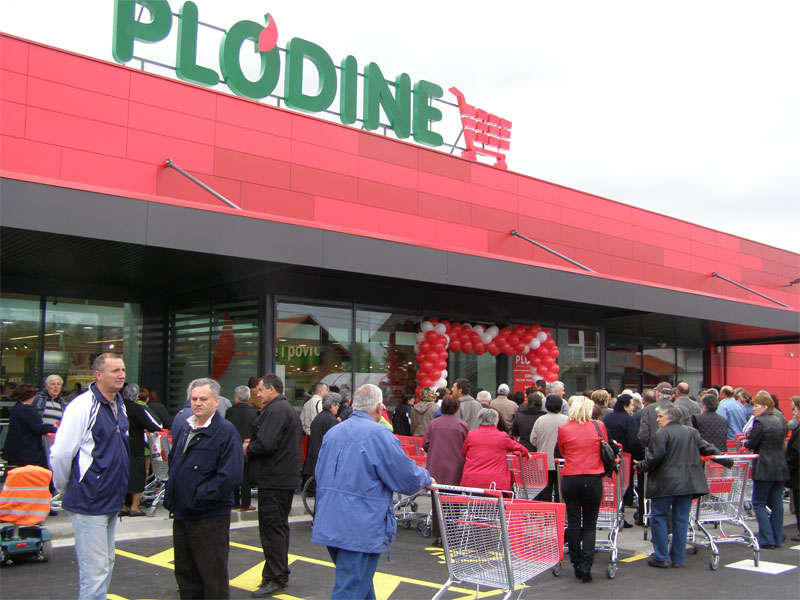 sort ensues, one of many reasons the government need to stay out of commerce.

The real estate bubble which was aided by government guaranteeing the risky loans that banks made to unqualified buyers, pushed and forced by Democratic leaders like Barney Frank whom ironically has a bill in his name trying to control the banks.

Then you have the Student loan bubble which is inflating costs far beyond the official rate of inflation due to the government’s monopoly and loose requirements on those student loans. Predictably, the mandates of the Affordable Care Act or Obamacare (sic) are already driving up healthcare costs even faster than quasi-monopolies were afforded before the law passed.

This government spending has, for all intents and purposes, created a false demand that would not have naturally existed in the marketplace. Now the same thing is happening to food prices due to an infusion of government money injected into the system by loose liberal welfare giveaways.

Food prices are skyrocketing from the pressures of droughts, liberal pushed bio-fuel mandates, commodity speculation, and good old fashioned currency debasement, so clearly there is certainly enough blame to go around. But should government spending on food stamps be added to this list of culprits?

Latest reports show that food stamps hit another record of 46.7 million recipients in June, an increase of 173,000 from the previous month. That’s nearly 1 in 7 Americans now dependent on government food aid, and there is not slowdown in sight.

At an average monthly cost of $134 per recipient, that’s a whopping $6.26 BILLION injected into retail food stores every month, or roughly $75 billion per year.

Total supermarket sales in 2011 was $584.369 billion. Using this number as a gauge, current food stamp use represents nearly 13% of all retail food sales.

Although this may not be a government monopoly like they have on student loans or mortgage guarantees, but it’s certainly enough to contribute to price increases. And if we were to add in other welfare programs and farm subsidies, the percentage of food sales with government handouts is likely much higher.

Additionally, since the U.S. government borrows 54 cents of every dollar it spends, every expense adds to the weakening purchasing power of the U.S. Dollar, putting further pressure on the cost of essentials like food and energy.

Under Obama food stamp costs now exceed what the Pentagon spends each month on the war in Afghanistan.

Government spending still represents a relatively sizable percentage of retail food sales, and they appear to be striving for a monopoly in regards to food charity with the criminalizing of feeding the poor and homeless happening all around the nation, wanting permits to feed poor out of you home as well as other out of control laws.

This is how the Liberal trap Americans into dependence on their system and eventually to your votes. By eliminating alternatives to charity with bogus legislation and laws, much like the liberals eliminated alternatives to student loans or health care services, the liberals can now better dictate the rules to the slaves such as drug testing welfare recipients.

What’s more, by eliminating the competition, they’re able to funnel the proceeds into their crony corporations. By the way, JP Morgan runs and gets a cut of the food stamp program, I wonder how much they are contributing to Obama’s election coffers?

Struggling Americans can hardly be blamed for their predicament since they had nothing to do with the offshoring of jobs, the reckless deeds of Wall Street, the unforgivable war costs, the over-regulation and taxation of businesses or the high food prices that are devastating the U.S. economy.

We would be remiss to not ask if government spending was ultimately doing more harm than good.

What a bomb it is for Obama on an election year. Expectations for the new jobs numbers ranged from 150,000...