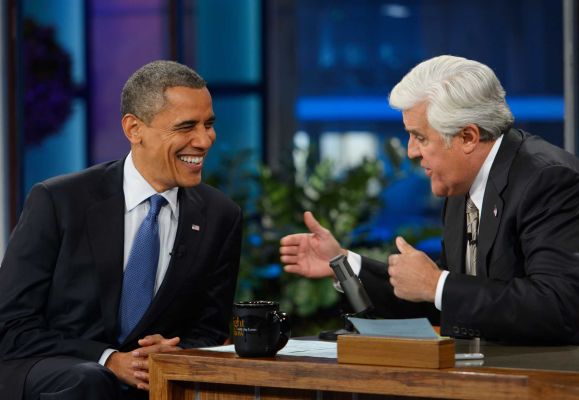 Less than two weeks before the presidential election, billionaire Donald Trump has made Barack Obama an offer he cannot refuse – $5 million to the charity of his choice in return for the release of Obama’s college and passport records. The catch: Obama has one week – until 5 p.m. on Oct. 31 – to comply… 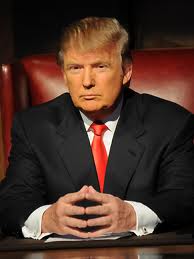 Donald Trump has taken matters into his own hands to help the American people learn the truth once and for all about Barack Obama’s constitutional eligibility to be President of the United States.

“We know very little about our president,” Trump said in a video released with the $5 million offer. “I have a deal for the president.”

“If Barack Obama opens up and gives his college records and applications, and if he gives his passport applications and records, I will give to a charity of his choice – inner city children in Chicago, American Cancer Society, AIDS research – anything he wants a check immediately for $5 million,” said Trump, explaining his conditions for handing over the funds.

Right now, Obama is trying to convince America that Trump isn’t serious and that his $5 million offer is a JOKE. But we’re not going to let Obama get away with it – not this time.

With such a generous offer on the table, why would Barack Obama not hand over his records? Why not simply say the joke is on Mr. Trump, hand over the documents and collect the money? Why not hand over the proof and make Donald Trump look like a fool? Obama’s base (and many anti-Trump independents) would love it. Not to mention, it would make for great press so close to the election when all polls, save for the most radical Left ones, indicate Obama could use a popularity boost…

This is HUGE, folks.

Trump’s offer has backed Barack Hussein Obama into a corner and his only options to get out of it are to either hand over his personal records – records that he spent an estimated $3 million in legal fees to seal – or to not hand over the records losing the opportunity for a charity to receive $5 million in much-needed funding and very publicly appear to be hiding something.

Trump is hoping that Obama will take him up on the offer and release his college records from Occidental, Columbia and Harvard (including his applications) and passport records to finally put this issue to rest.

The release of Obama’s records “will end the question and indeed the anger of many Americans. They will know something about their president. Their president will become transparent, like other presidents,” said Trump.

Trump has backed Obama into a corner.

Now it’s up to us to make sure Obama stays put, that he either releases the evidence or very publicly refuses to release his records and very publicly loses the opportunity to help out a worthy charity of his choosing with $5 million.

For Trump’s offer to work, we need as many Americans – liberals AND conservative – to know about this offer, and you can be certain the so-called mainstream media will NOT be cooperating.

That’s why we must do our part.

Like Mr. Trump said, Barack Obama is the least transparent president in modern history. Making matters worse in this case, it’s not even an issue of “privacy” behind all of Obama’s sealed records, but an issue of his constitutional eligibility to be President of the United States.

Earlier we reported that the chances of all of the ‘mistakes’ in the White House’s birth certificate for Barack Obama happening WITHOUT any manipulation or fraud are 1 in 62.5 quintillion!

Right now, with Trump’s offer on the table, is our best chance of finally learning the truth about who is Barack Hussein Obama. Is he legitimate or is he a fraud?

Barack Obama’s questionable biography is a national security crisis, one that we have the opportunity to fix within ONE WEEK, but it is only going to work if we do our part.

That’s why we need YOU to forward this email to friends and family. We must let America know what is happening. We must make sure that Obama can’t laugh his way out of this one. 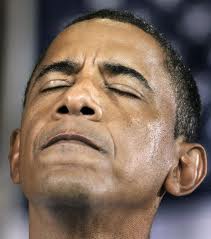 With the election less than two weeks away, this is our last chance to learn the truth.

We MUST help the American people hold Barack Obama accountable.

Please, help us share this message with Americans just like you who are concerned about Barack Obama’s eligibility. America must know the truth at this pivotal moment that will determine the future of this country.

America deserves to know the truth.

Obama Loses It: Resorts to Foul Language When Discussing Romney

They call him Cool Barry and No Drama Obama, but President Barack Obama appears to be losing his nerve in...