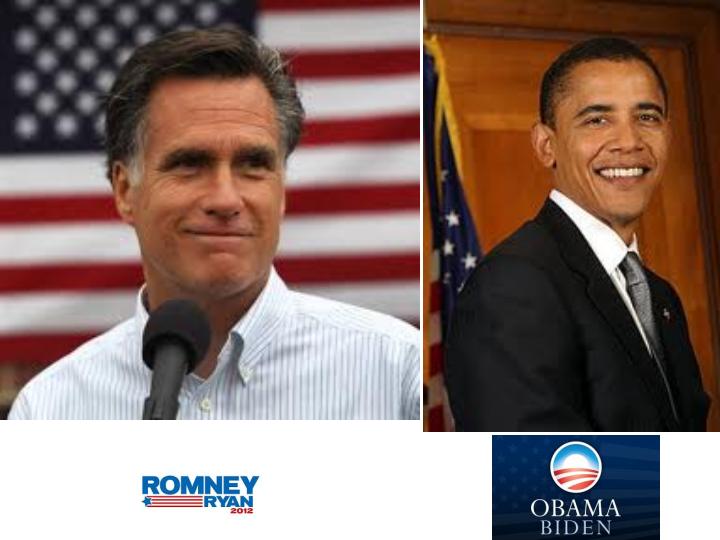 This year’s presidential election was transformed between the first debate’s opening statements in Denver and the closing statements in Boca Raton. As a result, most of the negative impressions created by the Obama campaign’s five-month, $300-million television advertising barrage were destroyed. Seen unfiltered, Gov. Mitt Romney came across as an earnest, straightforward, thoughtful conservative with a concrete plan for the nation’s future.

Wednesday’s RealClearPolitics.com average of polls showed Mr. Romney with 48% support to President Barack Obama’s 47.1%. On the eve of the Denver debate, Mr. Romney had 46% and Mr. Obama 49.1%.

So what are each candidate’s strategies for the stretch run?

New television spots reveal the Romney campaign’s closing message. One says another four years for Mr. Obama would mean more debt, up to 20 million people losing their employer-provided health insurance, higher taxes, rising energy prices and Medicare cuts. Other ads emphasize Mr. Romney has a plan for jobs and showcase his success as a Republican governor in a Democratic state.

The Obama campaign strategy also has three elements. The first was embodied in a glossy 20-page pamphlet issued Tuesday, entitled “The New Economic Patriotism: A Plan for Jobs & Middle-Class Security.” Mr. Obama is distributing 3.5 million copies of it nationwide but it is too late: Voters concluded months ago that he lacks a forward-looking program. The pamphlet itself is a second-rate repackaging of Mr. Obama’s lackluster convention speech and has been rightly dismissed by many in the press as a PR ploy. Even an accompanying TV ad swing won’t rescue Mr. Obama.

The second strategic thrust of the Obama message was exemplified in three TV ads released on Tuesday. They warn that Mr. Romney would end all abortion, gut Medicare, and undermine education. But this repeats months of similar messaging, so it is hard to believe that it will undo Mr. Romney’s current momentum.

The final element of Mr. Obama’s strategy is to constantly question Mr. Romney’s truthfulness. The president says his opponent suffers from “stage-three Romnesia,” as if the GOP challenger were a disease. While calling his opponent a liar thrills partisans, Mr. Obama risks turning off swing voters, especially since Mr. Romney’s favorability rating is now higher than his own.

In an Oct. 21 Monmouth/SurveyUSA/Braun poll of registered voters, Mr. Romney was viewed favorably by 49% and unfavorably by 39%, up from 41% favorable and 40% unfavorable on Sept. 16.

The president’s problem remains the economy. Facts belie his argument that it is largely healed. Rather, it is producing jobs at a slower rate than last year, generating an average of 131,000 a month so far in 2012. At that rate, it will take three years just to get employment back where it was when the recession started, 138 million. Meanwhile, approximately four million to five million more Americans will have entered the workforce without jobs. Voters are uneasy and disapprove of Mr. Obama’s economic stewardship.

This race will be close, depending on a few states. The good news for Mr. Romney is that the ones he needs are breaking his way. He leads in most recent polls in Florida, North Carolina, Virginia, New Hampshire and Colorado.

That puts the former Massachusetts governor at 261 in the Electoral College with Iowa, Michigan, Nevada, Pennsylvania, Wisconsin and the great prize, Ohio, still up for grabs. In those states, Mr. Obama has at best a thin edge, while Mr. Romney has momentum, a stronger argument, and time to grab the nine additional electoral votes he needs.

An incumbent president’s final number in opinion polls is often his Election Day share of his vote. Undecided voters generally swing the challenger’s way. So if Mr. Obama goes into Nov. 6 below 50% in these states—as he now is in almost every one—he is likely to lose them and his chance at a second term.

A version of this article appeared October 25, 2012, on page A15 in the U.S. edition of The Wall Street Journal, with the headline: Strategies for the Stretch Run to Nov. 6.

Terrorists from Gaza fired seven rockets at Israel Tuesday night. The rockets came in three rounds – with one round...