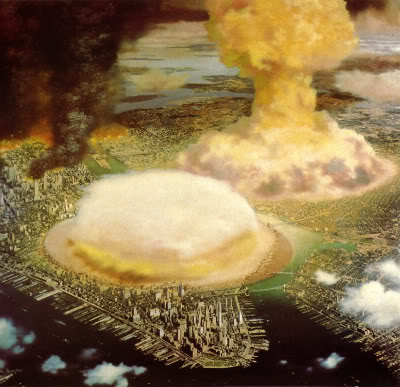 America stands today in mortal peril of being nuked by the Islamic Regime of Iran, as the calculating Shia Mullahs in  Tehran come into possession of real time Nuclear Bombs and Weapons of Mass Destruction, via the aid of Russia, China, North Korea and Syria., as the Obama Regime in Washington DC have allowed the fanatical Khamenei Regime the precious time to build and arm ballistic missiles armed with Nuclear, Biological and Chemical tips, capable of killing Millions of defenseless Americans, and wiping major American cities off the face of the Map. The Messianic Regime of Iran led by the Ayatollah Khamenei also possess EMP ( Electro Magnetic Pulse) and Neutron Bombs which would totally fry the satellite, electrical and internet networks of the USA, and bring Death, Famine and Plague upon the inhabitants of America. The Ultimate Role of the Despotic Islamic Dictatorship of Iran is to liquidate the Great Satan America. The Phony Nuclear talks are going to limp on till March 2014 as the Obama Administration grants the Mullahs even more precious time to construct Nuclear weapons, while meantime the dialogue in Europe and Israel has changed subtly to undertones of Nuclear Containment with Iran.

How has this awful situation came about you may ask ? The obvious and only sane  rationale can be, that the White  House and Pentagon have opted for a suicidal policy of trying to contain a Nuclear armed Iran under the fanatical religious zealots of the Khamenei Regime, whose Messianic Shia Ideology centers on causing Global War and Chaos on the planet, to usher in the Return of their Hidden Imam, who will conquer the World for Allah and Islam, and set up a Global Islamic Caliphate, under which Jews, Christians and Kaffirs will be beheaded for Heresy, and others will be forced to convert to Islam under the Pain of Death. These same people are the same ones who said Iran is a Rational Player. 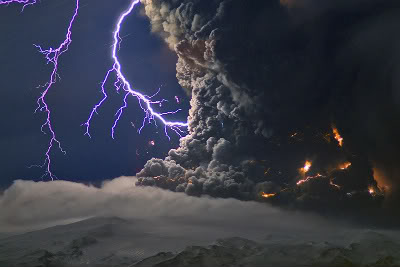 How can America save itself ? Certainly not by depending on the White House and Pentagon who have got us into this Existential Mess.  If you are a Christian Believer you must turn to the Savior and Redeemer of Mankind, Our Lord Jesus Christ ( Yeshua Messiah ), repent of your sins, and ask Forgiveness of the Father, that he may relent of his Righteous Fury and Indignation, like he did for Jonah and the City of Nineveh. There is no other option for all have gone astray like sheep without a shepherd. We have expended the Lease and Covenant that we took out with Almighty God.

THIS IS THE JUDGMENT
that the Light has come into the world,
and men loved the darkness rather than the Light,
for their deeds were evil.

GOD so loved the world that he gave his one and only Son,
that whoever believes in him shall not perish but have
Eternal LIFE. For God did not send his Son into the world
to condemn the world, but to save the world through him.

He who believes in Him is not judged;
he who does not believe has been judged already,
because he has not believed in the name of the only
begotten Son of God.  John 3:16-19 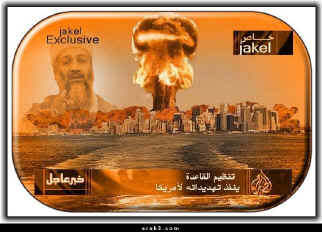 In Case You Missed It:  MEDIA MELTDOWN After Steve Bannon Again Calls for Army of GOP Operatives to Overhaul Government (Video)
Posted in Terrorism, Tyranny.

Senator Jim DeMint joined The Heritage Foundation this week, leaving his job in Congress to prepare to become the think...