The visit to Jerusalem of President Barack H. Obama will impact negatively on many residents of the city, but perhaps the worst hit by the visit are the residents of the Jewish Quarter in Jerusalem’s Old City. Residents there, said an individual who lives there, are about to find themselves under a virtual “siege,” said S. 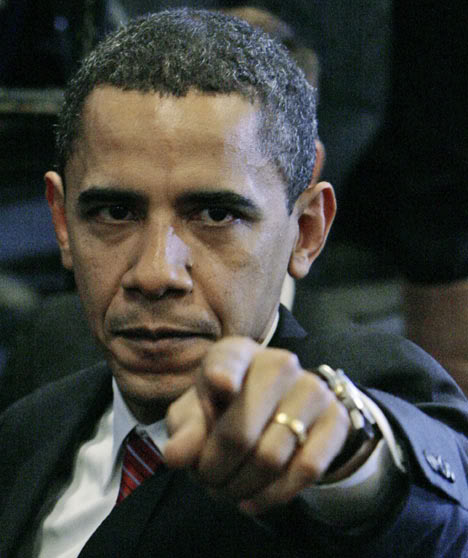 Because of the proximity of the Old City to the King David Hotel, and many of the sites the President will visit – and especially due to the security threat by Arabs in the area – the residents of the Jewish Quarter will have to walk if they want to go anywhere. And food – at least bread and milk, which is delivered daily – is going to be hard to find. “All the stores in the neighborhood were told that there would be no more deliveries for the rest of the week. Today, Tuesday, was essentially our last shopping day before Passover,” said S.

As a result, many families in the area are likely to have a hard time preparing for the holiday. “People need to organize, to change their pots and pans and undertake other tasks, but as we are under a virtual siege, it is impossible,” S. said.

And it isn’t just Obama, said S. “We are tired of the ‘edicts’ imposed on us nearly every week,” she said. “Now it’s Obama, next week it will be another music festival, after that a food festival, and so on. During these events access to the Jewish quarter by vehicles is almost impossible. Not to mention that there is no parking. The city is concerned with getting more tourists here, but they forgot that people actually live here,” she said.