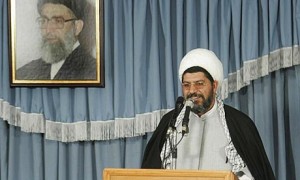 According to intelligence reports received by Western diplomats, Iranian and Sudanese officials have recently had a series of meetings with Hamas to establish a new arms route. At the same time a number of unscheduled Iranian cargo flights have been logged between Tehran and Khartoum. On several occasions Boeing 747 aircraft were used, suggesting Iran is trying to smuggled significant quantities of arms to Gaza.