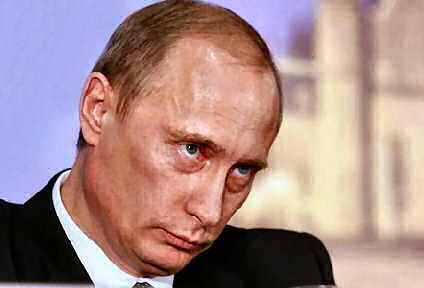 President Vladimar Putin and Russia should adopt a common sense and humanitarian approach in the Middle East, and work positively together with America and The West to bring about Democratic and Secular forms of Government in both Syria and Iran, where at present there is wholesale Genocide by Assad and Khamenei on their own Syrian and Iranian people respectively.The time to lay aside Geopolitical concerns is now for Putin and Russia, and start doing what is right by God and Mankind, and put an end to the bloodshed and misery in Syria where Assad has slaughtered 100,000 of his own people, and also in neighboring Iran, where Khamenei and the Autocratic Mullahs have equally slaughtered tens of thousands of Iranians under the barbaric license of Islamic Sharia Law.
A broad consensus should be formed, perhaps through an International Peace Conference, between the Russians and the West, to put in place the measures which will end the Tyranny of Assad and Khamenei, and replace them with  Transitional Democratic Governments led by possibly the Syrian General Manaf Tlas and Syrian Resistance Leader Maryam Rajavi. These speculative Transitional Democratic Governments in Damascus and Tehran would be obliged to be rid of Weapons of Mass Destruction, but allowed to have peaceful forms of Nuclear Power, and be obliged to legislate for Human Rights, Religious Tolerance and Free Elections. 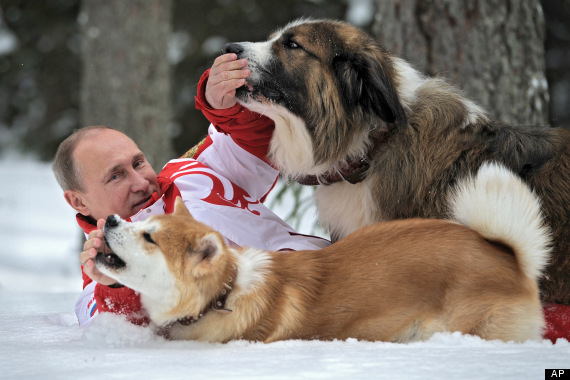 President Putin and Russia have a key and pivotal role to break the deadlock in the Syrian and Iranian Crisis, and should seek common grounds of Compromise, Purpose and Ideals with America and the West, which would usher in a New Era of International and Bi National Agreement and Co-Operation with America and the West,, which would have at its Foundation, the Overarching Principle and Objective of a just and enduring Middle East Peace Accord, which would be in everybody’s best interests.

In Case You Missed It:  Explosive! Public health data: 80% of COVID-19 deaths in August were vaccinated people
Posted in Freedoms, Terrorism.

Top 5 Reports of the Week