The CEO of a major American fast-food corporation says President Obama was “wrong” when he claimed that the costs of ObamaCare are not hurting job creation in the U.S. 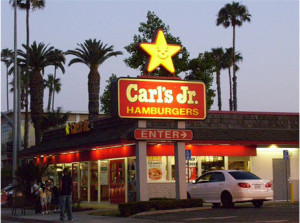 Andy Puzder, the CEO of CKE Restaurants Inc. which is the parent company of Carl’s Jr. and Hardee’s, told Megyn Kelly on “The Kelly File,” that his company and others will choose to hire part-time employees instead of full-time employees because of increased costs from the health care law.

He said in the six months in 2013 before the Obama administration delayed the employer mandate, which requires companies with over 50 full-time employees to provide health coverage to all full-time employees, employers were already reducing worker hours to prepare for the law.

MSNBC Hating Cruz for Standing Firm: ‘Go Ahead and Do It, Hotshot’

(CNSNews.com) - Sen. Ted Cruz (R-Texas) told reporters on Monday that he'll wait to see the details before deciding whether...