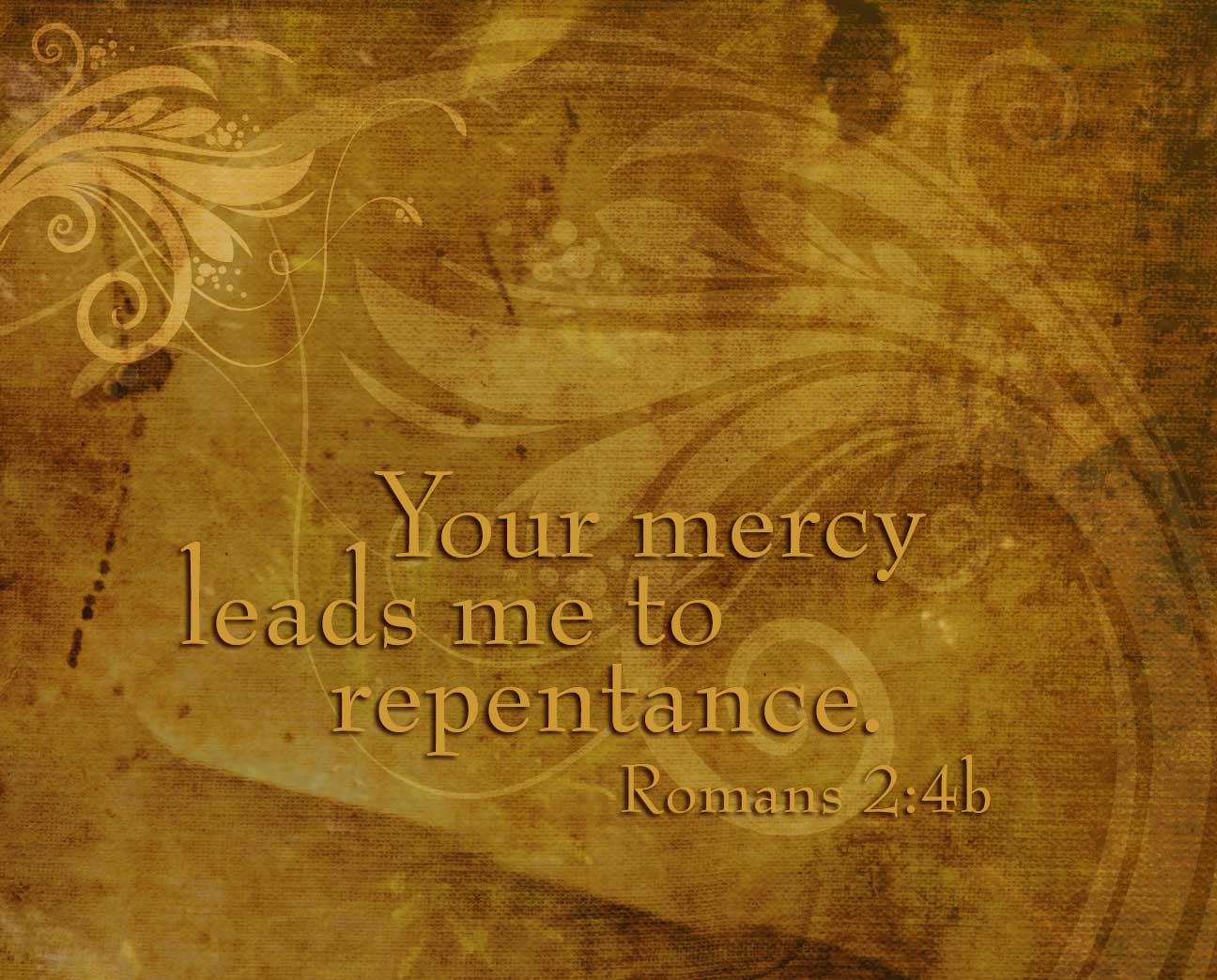 Americans today are facing a grave and potentially fatal Crisis of Identity. They have forgotten their Christian Foundational Identity Image ” That Man is made in the Image of the Christian God “, and as  such they have also forgotten Who They Are.

Thus, America today is a Godless Society mired in a whole raft of Sinful Activities, which are rapidly leading to the Break Up of the America as we know it, and leaving it particularly vulnerable to Attack from an Enemy State.

Those Sins in God’s Eyes include

1. Abortion. The Infanticide of the Unborn

2. Homosexuality. Which is an Aberration in God’s Eyes and a Deviancy from the Normal.

3. Same Sex Marriage. Which Destroys the Concept of Christian Marriage between a Man and a Woman, and the Procreation of Children.

The Advent of Muslim Barack Hussein Obama as American President and his Muslim Brotherhood Regime  may well be deemed by many Christians as a Punishment by God on Christian America, all 300 Million of them, for their Sins and Transgressions against their Covenant with the Judea/Christian Lord God Almighty of Israel.

In Summary, unless America snaps out of the Trance imposed upon them by their Godlessness and Loss of Christian Identity, the ” Dogs of War will be Unleashed Upon the Republic “, and America may fall like the Mighty Roman Empire and Communism collapsed suddenly without any warning.

The Sign of Jonah is already upon America, and Break Up, Revolution, and Secession of the Heart is bubbling under the surface in the minds and hearts of all Americans.

Re-Connect with Almighty God in Total Repentance and Obedience and All will be Good with You, Wake up and Remember Who You Are, that ” You are made in the Image of God ” 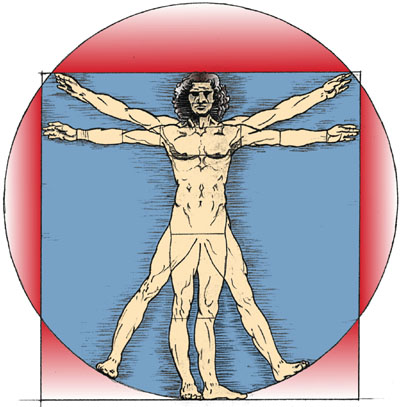 Russia Should Drop “You Are with Us or Against Us” Mantra

Recently, several of Russia’s “younger siblings,” such as Ukraine and Moldova, finally got a chance to partially break from the...