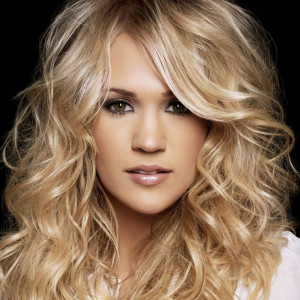 “Saturday Night Live” and Jon Stewart aren’t the only ones poking fun at the epic failure that is Obamacare. Last night, the Country Music Awards opened with a skit directly aimed at HealthCare.gov’s colossal problems.

Hosts Brad Paisley and Carrie Underwood didn’t hold back when they took on the subject matter. Paisley pretended he had an injured back and Underwood asked him if he had “that Obamacare.”

The two then sat down with a laptop to check HealthCare.gov, which they discovered was “spinning and smoking.”

The two then busted into a faux rendition of George Strait’s “Amarillo by Morning” — changing the words to “Obamacare by Morning” with the following words:

Flash to a heavily grinning George Strait in the audience, who clearly found humor in the situation. While a few audience members looked less than thrilled to be entertained by such a political subject matter (and a few — like Taylor Swift — looked downright confused), most of the Opry lit up with praise for the silly sketch.

In Case You Missed It:  "What's the point of vaccinations?" British travelers from Portugal ordered to quarantine for 10 days despite being fully vaccinated
Posted in Financial, Tyranny and tagged Financial, Foundry, Freedom, Governments, Healthcare, Obama.