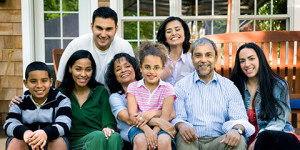 The poll, which was released on Wednesday, found that Obama’s support “among Hispanics has declined alongside young people, with 42% saying they approve of the president.” Last year, nearly 75% of Hispanics approved of Obama’s job performance.

Sen Lin, a 25-year-old teacher in Tolleson, AZ, told the publication that he supported Obamacare and Obama in both elections because he “had a great potential there to implement this smoothly.”

“But now it seems like a big disappointment,” Lin told the Journal.

In Case You Missed It:  More Than $100 Million In Unused Border Wall Panels Rusting Away In Texas (VIDEO)
Posted in Tyranny and tagged Obama, Polls.

The head of the Organization for the Prohibition of Chemical Weapons (OPCW) on Tuesday called on Israel to renounce chemical...