Bill O’Reilly sits down with President Obama at the White House to discuss the IRS scandal, Benghazi, the Affordable Care Act and the Super Bowl. 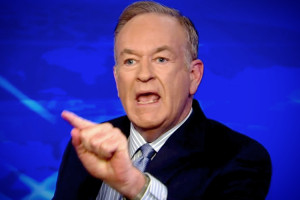 President Barack Obama has accused Fox News of keeping alive controversies the White House believes have been settled. The president’s testy interview aired before the Super Bowl, the most-viewed sports event in the US.

O’Reilly pressed Obama to explain why he did not fire Sebelius after the website used to enroll people in the new healthcare program, known as Obamacare, failed to work during its launch last October.

Why Pretend? Read the Hudaibiya Treaty

Why pretend that Arab Muslims will ever commit to a lasting peace with the Jewish State of Israel? The bedrock...