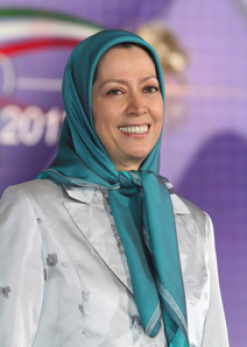 In 1995, after an invitation from Norwegian political parties, Maryam Rajavi visited Oslo to meet with them. There, she warned about the threats posed by the Octopus of theocracy and Islamic fundamentalism, the heart of which beats in Tehran, and added, “Fundamentalism is now the primary threat to global and regional peace.” She also said, “The mullahs ruling in Iran exploit the religious beliefs of more than a billion Muslims in the world and seek to expand their rule and export crises and tensions outside Iran’s borders.”

Rajavi presented “Democratic Islam” as her alternative to Fundamentalism.

As she points out in her book “Women, Islam, and Equality” (printed in Farsi), in her view, in accordance with Prophet Mohammad’s traditions and explicit Quranic texts, Islam considers human freedom and respect for freedom of choice as an inviolable principle. Islam advocates and defends freedom because it sees free votes and elections as the criteria of legitimacy.

Maryam Rajavi emphasizes that in contrast to the mullahs that falsely drape reactionary rules as God’s edicts, the main tenet of Islam is popular sovereignty. It is the people that must pass their own laws.

She adds that Islam rejects forcible promotion of religion and has obligated its followers to respect and show tolerance and peacefully co-exist with believers of other faiths and religions.

According to Maryam Rajavi, the principle of human equality, regardless of gender, race, and ethnicity, forms one of the tenets of Islamic ideas. In contrast to the mullahs’ misogynist views, Islam also advocates gender equality.

Maryam Rajavi believes that Islam and Quran are endowed with a dynamic spirit. She says: The mullahs stress that the commands and rules of Islam must be enacted precisely as they were enacted 1400 years ago. However, Quranic verses prove that commands must not turn into fixed dogmas, but rather that they must give way to newer commands that correspond with the always changing circumstances in order to help pave the way for human progress and best respond to social needs. 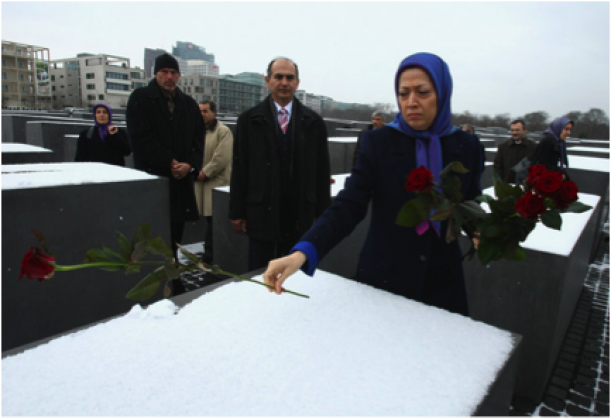