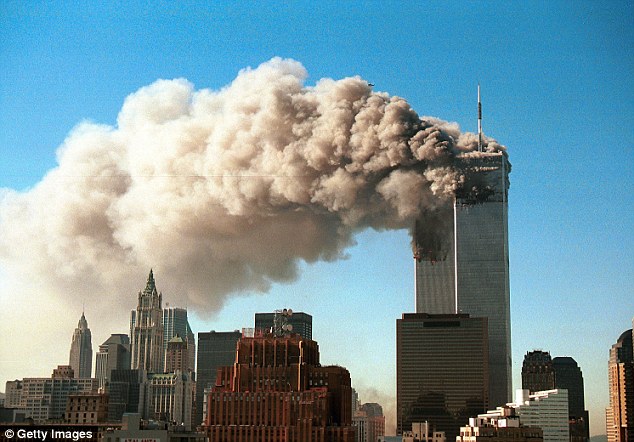 The United States has been fighting the wrong war against the wrong enemy these past 13-years according to a damning new book – while behind closed doors Pakistan has been laughing in its ally’s face.

The respected reporter, who spent more than a decade in the region for the newspaper, alleges that Pakistan’s leadership have been tricking the United States into treating it as a friend for decades. 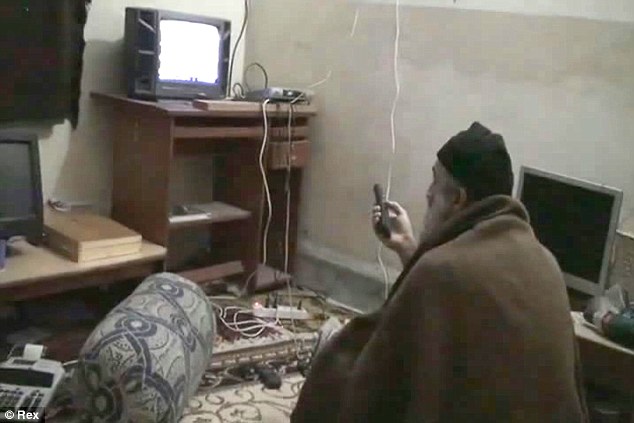 ‘They were hiding him, they were handling him. Someone on the inside told me this. They had a special desk that knew where bin Laden was.

‘Not only that, but put him there, protected him, oversaw him, handled him in the terms of the secret intelligence services,’ she added.

‘And it’s all deniable, but I’m told the top bosses knew.’ 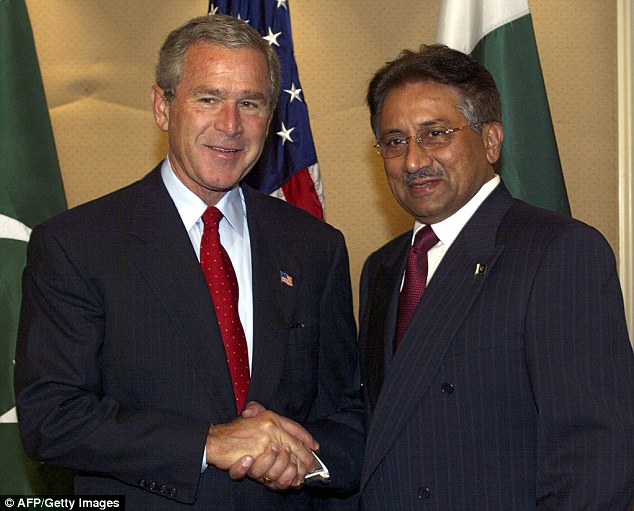 Gall also makes the allegation that bin Laden’s number two, Ayman al-Zawahiri, is most probably being provided with safe haven by Pakistan.

‘Our relations with Pakistan have gone back to the same thing, and the thing that concerns me is that Zawahiri is still out there, in Pakistan, I believe,’ she said.

‘He is also probably being hidden the same way and protected.’

Gall spoke to ABC News about her book, ‘The Wrong Enemy: America in Afghanistan, 2001-2014’ and expanded on her claims of a duplicitous Pakistan.

‘Instead of fighting a very grim and tough war which was very high in casualties on Afghans, as well as NATO and American soldiers, the problem wasn’t in the Afghan villages,’ Gall said.

‘The source of the problem, the radicalization, the sponsoring of the insurgency, was all happening in Pakistan.’

Gall told ABC News that she realized ‘very soon’ after 9/11 that Pakistan was to blame for the Taliban in Afghanistan.

‘I went to Quetta and found Taliban resting up there and regrouping,’ she said.

‘They had assistance, some of them talked about being forced and threatened and told to go in and fight the Americans … and when you’re there, on the ground, seeing every bombing, the suicide bombing had started, the insurgency that grew, and you investigate where it’s coming from, it kept leading back to Pakistan.’

According to Gall, Pakistan’s leaders, particularly President Pervez Musharraf. were ‘very clever’ as they hoodwinked successive administrations from Clinton to Bush.

‘I think the politicians, not all of them, but the diplomats … it took ages for them to understand that actually the persuasion wasn’t working; the engagement wasn’t bringing them on board; they were actually double dealing,’ she said.

‘And now diplomats will tell you very plainly, ‘Yes, Musharraf was double dealing.’

Rendering to God What Is God’s

Photo: Getty Images This year tax day falls on Tuesday of the Christian Holy Week—the day on which, according to...