Newsweek followed up on last week’s controversial article about alleged Israeli spying on the US. The main buzz: Israel tried to spy on Al Gore’s bathroom. One of Newsweek’s sources, retired CIA officer Paul Pillar — according to Algemeiner – supports BDS. As for the other sources, reporter Jeff Stein relies on anonymous congressional aides. Ex-Mossad boss Danny Yatom called the report delusional. 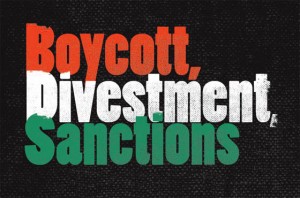 Slinging mud and smearing allies is easy when reporters like Stein naively give these unidentified aides a soapbox and a cover of anonymity, abusing the use of anonymous sources. While Dan Margalit notes that the US will have to come up with a better reason to exclude Israel from the Visa Waiver club, Ron Ben-Yishai says the US intelligence community is riven with ignorance, vindictiveness, and anti-Semitism. He suggests that Stein’s sources had three possible motives for pushing the story:

Hunter Biden, son of US VP Joe Biden, is joining the board of directors of Burisma Holdings, Ukraine’s largest private...