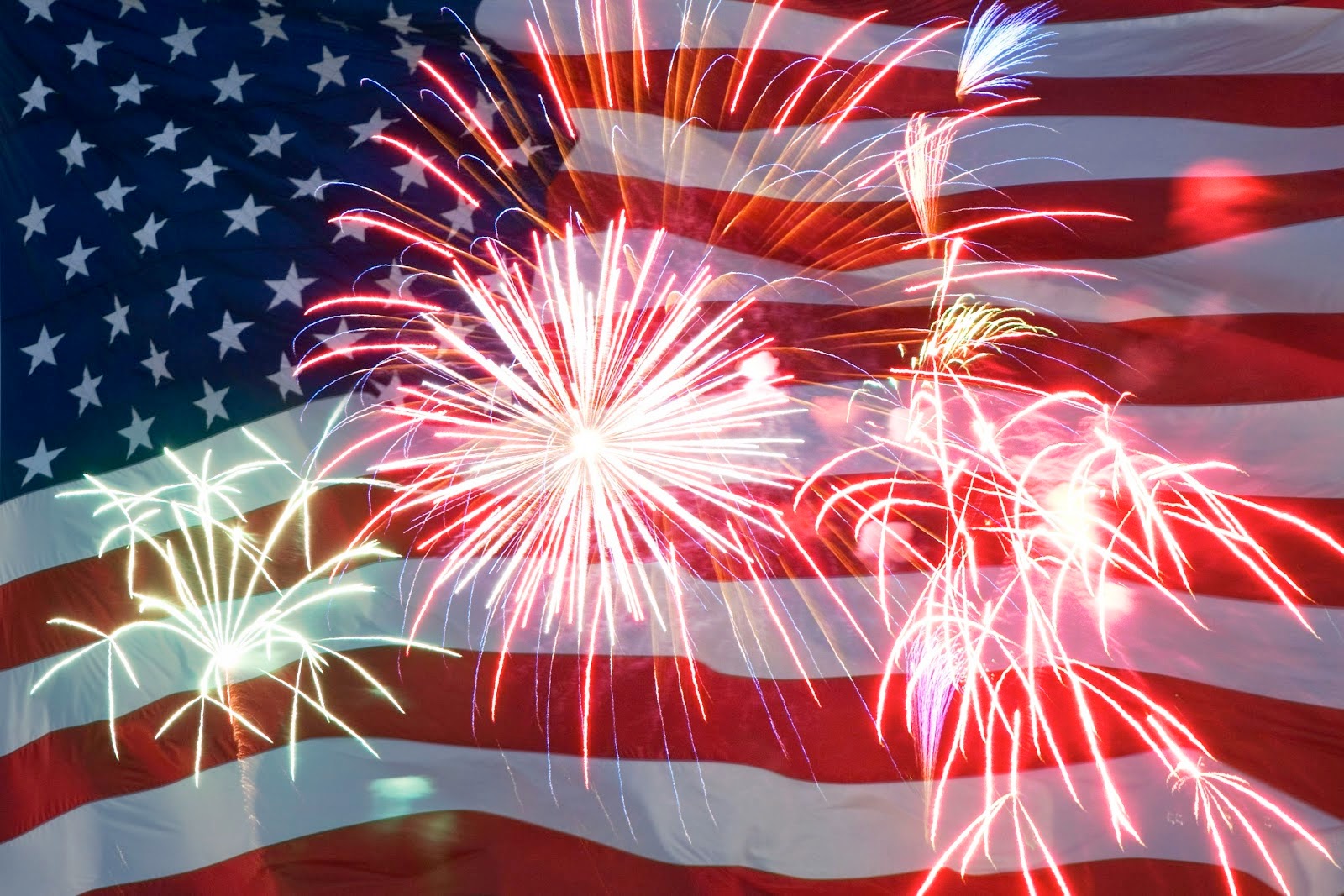 Independence Day is celebrated by Americans to commemorate the liberation of we the people  from the awful grips of tyranny.

Indeed, we celebrate July 4th to herald the establishment of our cherished freedoms by virtue of the Declaration of Independence, the US Constitution, and the Bill of Rights; documents which have served as models for self-governance and justice for more than 238 years.

Regrettably, in his Independence Day statements, President Barack Obama reminded America that tyranny never takes a  holiday, and that our freedoms and liberties are always vulnerable to attack from those who believe that individual freedoms should be sacrificed to accommodate progressive ideology through big government tyranny.

On this 4th of July, Barack Obama reiterated his outrageous intent to willfully bypass the United States Congress in order to unilaterally impose his will.

He will, he stated triumphantly, remake US immigration law as he see fits, without regard to the will of the United States House of Representatives (the People’s House), or existing immigration law.

Separation of powers and the concept of co-equal branches of government are to be damned, according to Barack Obama.

This arrogant and despicable disregard for American rule of law and the US Constitution come at the end of a two-week period in which the Supreme Court ruled that President Obama violated the Constitution by making recess appointments without approval of the US Senate and that his signature achievement, the much- maligned ObamaCare, includes an infringement on the religious freedom of closely-held businesses and is, in that respect, unconstitutional.

Obama’s presidential failings were further reflected in a poll which found that the American people view Obama as the worst president since World War 11. Other polls reflect the fact that many more American disapprove of the Obama presidency than approve!

Given these facts, only a ego-maniacal malcontent would taunt his opponents with a “Sue Me” in-your-face slam, and continue to declare his independence from the US Constitution!

Let Obama’s dictatorial tirade be a reminder to all: Tyranny Knows no Holiday!

In Case You Missed It:  Florida Diner That Asked Biden Supporters To Eat Elsewhere Gets So Much Business They Ran Out Of Food
Posted in Tyranny.

Schumer Plans to ‘Pressure’ House to Save Export-Import Bank

Advocates of pulling the plug on the Export-Import Bank are girding to resist what they see as a “blatantly partisan...