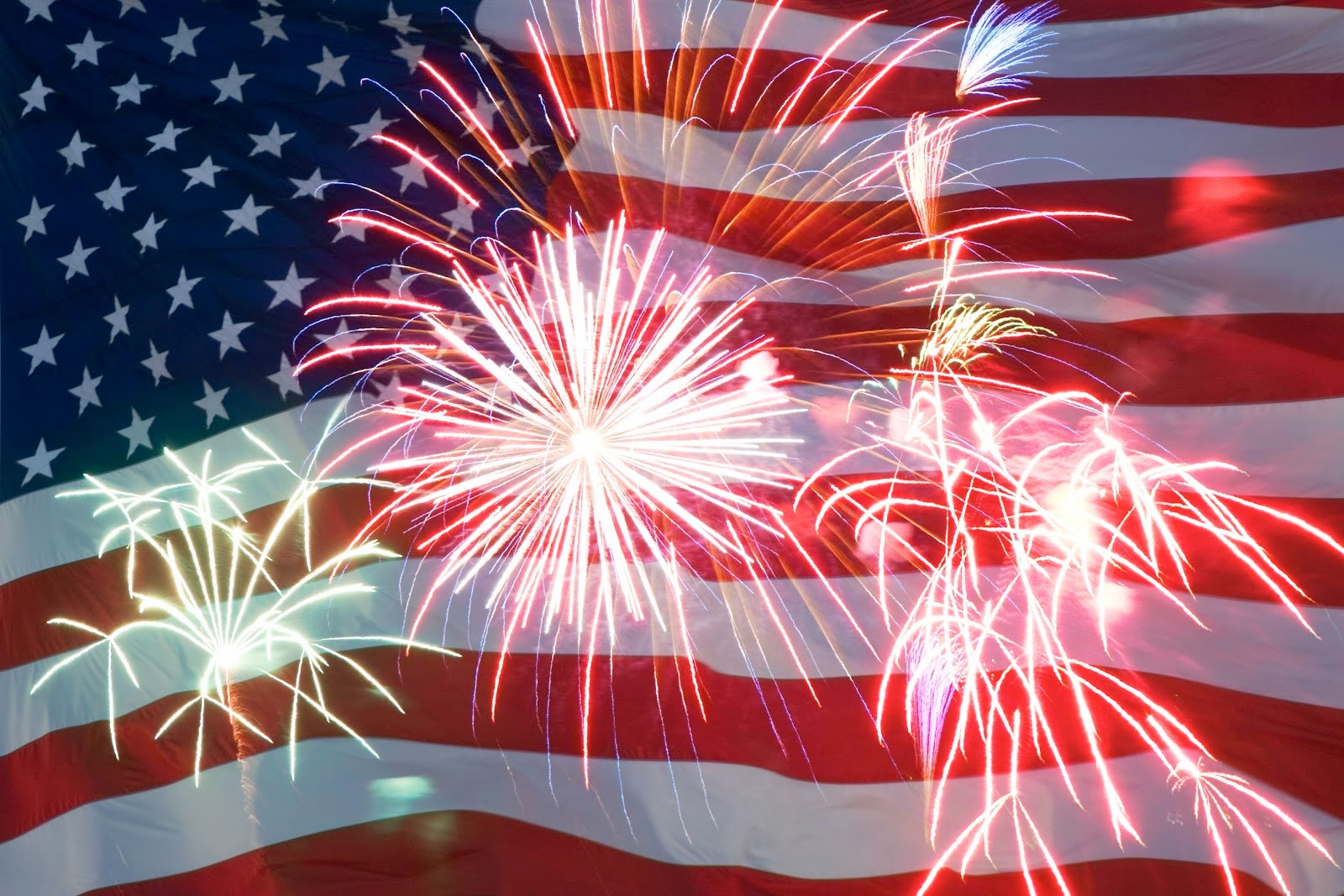 Barring an unforeseen calamity of epic proportions, 90 days hence we the people will be blessed with the opportunity to right the direction of our great nation and alter the course of history.

Indeed, 90 days from today, November 4, will be election day in America. On that day, we the people will render judgement on the performance, or non-performance, of those whom have allegedly represented the unwashed masses in the halls of Congress.

On that day, it will be up to average American citizens to decide if our interests have been served, or disserved, by our elected Congressional representatives and senators.

We the people, and not spin doctors, professional pundits, or sound-bite masters will decide if those in the political class who toil on our behalf should be returned to office, or jettisoned out of public office for failing to meet the needs of the only people who matter, we the people and we the governed.

Finally, all of the blathering from paid liars and media experts will be set aside in deference to the wisdom and will of we the people.

On November 4, the truth about Obamacare and it’s value or harm will be answered objectively and decisively by the little people, average Americans who do not hold powerful positions of power with which to decline Marxist health care with impunity.

Finally, a national consensus can be rendered on the success or failure of the economy, the new reality with respect to jobs and income, the outrageous level of federal debt, and out-of-control spending.

Is America headed in the right direction for future generations, or are we headed to a future not unlike that of our third-world neighbors in Mexico and Central America?

We the people will answer those questions on November 4!

Just as importantly is the issue of borders, language, and culture. Is America still a sovereign nation where the rule of law prevails, or are our borders and laws correctly seen as racist relics from the past, subject to unilateral mandates  by a tyrannical president whom is more interested in advancing the political fortunes of his political allies, than preserving time-tested traditions and democratic standards of the American republic.

We the people will enlighten the governing class on that question on November 4!

Does the recent decline and fall of American prestige and influence throughout the world reflect the will of the American people to unilaterally relinquish our claim to Exceptionalism and inherent obligation to lead?  Is second or third best, or worse, now acceptable to the average American?  Is strength of moral conviction now an “old school” notion to be abandoned in favor of being a compliant “world citizen” ?

November 4 can and should be a revelation—a learning opportunity—for Barack Obama and the army of Marxists now in control of Washington, D.C.

Indeed, November 4 should be a day of “ethics cleansing” where the power vested in dangerous people like Nancy Pelosi, Harry Reid, Luis Guiterrez, etc. is reclaimed on behalf of those who believe in fairness, freedom, the rule of law, and the America way!

If the people vote responsibly, November 4 can mark the start of another American revolution, and the official “lame duck” status of Barack Obama!

Ken McIntyre, a 25-year veteran of national and local newspapers, serves as news director at The Daily Signal and the...