America has been engaging in a series of weapons airdrops to Kurdish forces trying to fight off the brutal Islamic State (ISIS) terrorist group as it presses to conquer Kobane, a strategic city in northern Syria.

That aid went horribly wrong on Monday, when the drop of hand grenades, ammunition and rocket-propelled grenade launchers (RPGs) and other goods fell right into the waiting hands of none other than ISIS. The group documented the drop in a video. 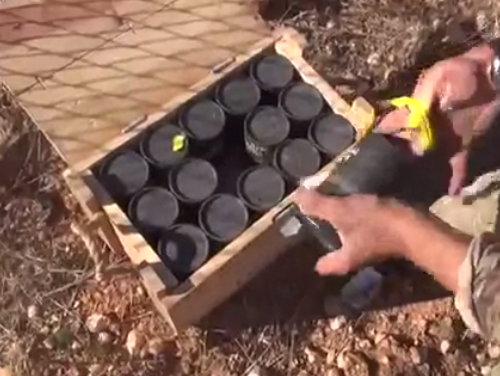 The UK-based Syrian Observatory for Human Rights reported on the weapons drop that went awry on Monday, noting that the weapons cache may not be the only one that has been seized by ISIS, reports Associated Press.

ISIS members took to social media on Tuesday with sarcastic thank you notes to the US, which has been dropping the equipment provided by Kurdish authorities in Iraq to help the fight in Kobane.

The mis-delivery is in fact far from the first time ISIS has seized American weaponry – back in June, when ISIS sent the US-trained Iraqi army retreating in the country’s north, the jihadists captured millions of dollars worth in US weapons.

For months, Western governments and media have accused Russia of supplying the anti-aircraft missile that brought down Malaysia Airlines Flight...