With four additional states joining “a Texas-led coalition suing the Obama administration over executive action on immigration,” almost half of the nation is now suing the federal government on the issue. 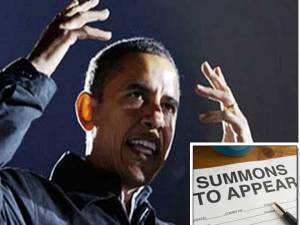 Arkansas, Michigan, North Dakota and Oklahoma are the latest to join the effort, bringing the total to 24 “fighting the order in a federal district court in Brownsville.”

Announced last month, the president’s unilateral move is designed to spare millions of people living illegally in the United States from deportation. But the lawsuit accuses the White House of “trampling” the U.S. Constitution.

Outgoing Attorney General Greg Abbott says Texas is uniquely qualified to sue because its sprawling border with Mexico means it will be especially harmed.

Abbott, the governor-elect of Texas, added Wednesday that the presidential decree “circumvents the will of the American people.”

The Federal Reserve should stop trying to stimulate the economy for two reasons. First, the policies it has enacted so...